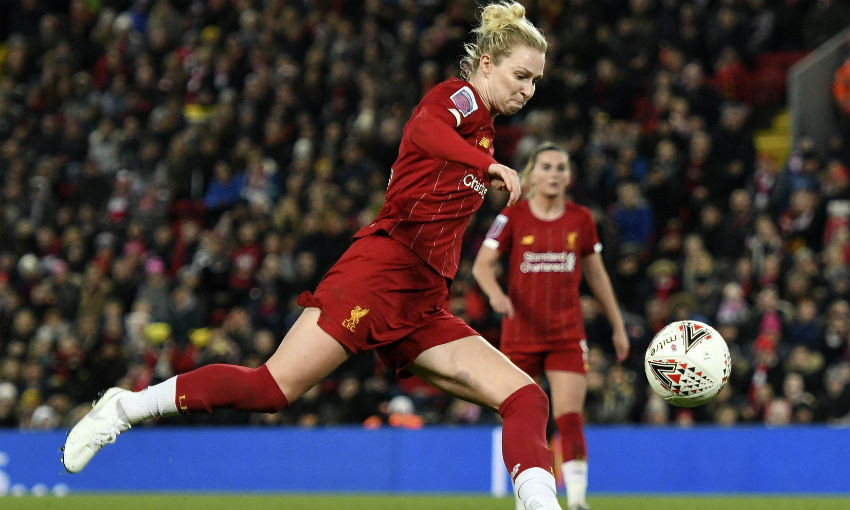 The Welsh international was a regular in the middle of the park for the Reds last season and has now committed her future to the club by agreeing an extended deal.

The 29-year-old spoke of her desire to get back out on the pitch and is already looking ahead to the next campaign.

'It's such a special club to play for'

“I’m absolutely delighted to extend my stay at Liverpool,” Roberts said. “It’s a big club to be a part of and I’ve always wanted to be here and stay here, so I can’t wait to get started again and start preparations for next season.”

A combative midfielder who relishes a challenge, the player known to all as ‘Razza’ has also played much of her career at centre-back, while performing internationally at full-back and wing-back, highlighting her versatility.

The COVID-19 pandemic brought a premature end to the Women’s Super League season and Roberts acknowledged the impact it has had on so many people.

She continued: “It’s been tough for everybody at the minute. I had my wedding cancelled and it is quite a stressful time for a lot of people, so to get this over the line I’m really happy.

“Liverpool is such a massive club and just to put that red jersey on every week makes me so proud to play for this club.

“Every time I walk out in a home game to You’ll Never Walk Alone gives you goosebumps and it’s a real special club to be a part of."

Roberts was part of the Liverpool side that turned out in front of 23,500 fans at Anfield for a Merseyside derby last season, and she had a special word for the club’s supporters.

“Our supporters are fantastic, honestly,” she said. “All the travelling they do to support us is incredible. They were incredible when we played at Anfield against Everton. You can hear them singing the whole game and it’s great.

“You do feel proud and you want to put on a great performance for them.” 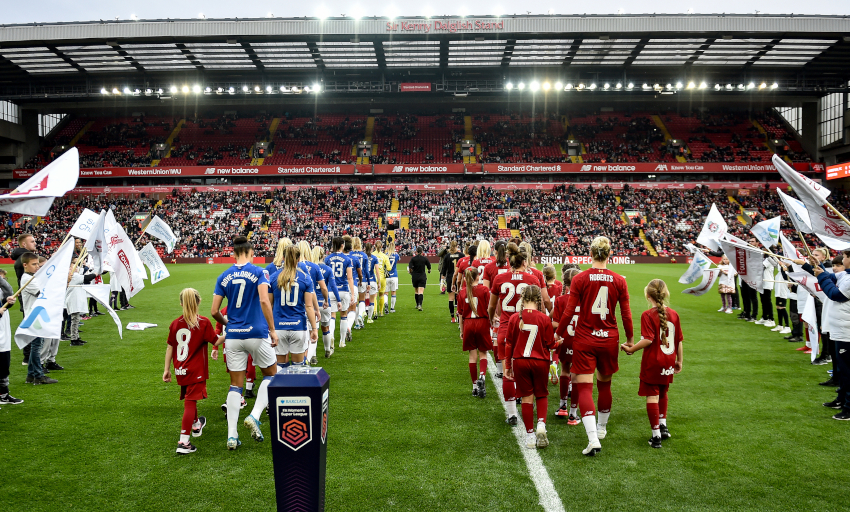 LFC Women manager Vicky Jepson explained why Roberts is such a valuable member of her squad.

“We’re excited to announce Rhiannon Roberts is re-signing,” Jepson said. “Razza is a valuable part of our Liverpool team, she's a great person and a true leader through her passion, work-rate and commitment to the badge.

“She has a wonderful ability to lift the performances of others through the energy she brings on the field – someone we were keen to offer a new contract to and retain in order to continue strengthening our team for next season.”

Roberts joined Liverpool in July 2018 and has made 27 appearances in her two seasons with the club, while gaining 29 international caps.