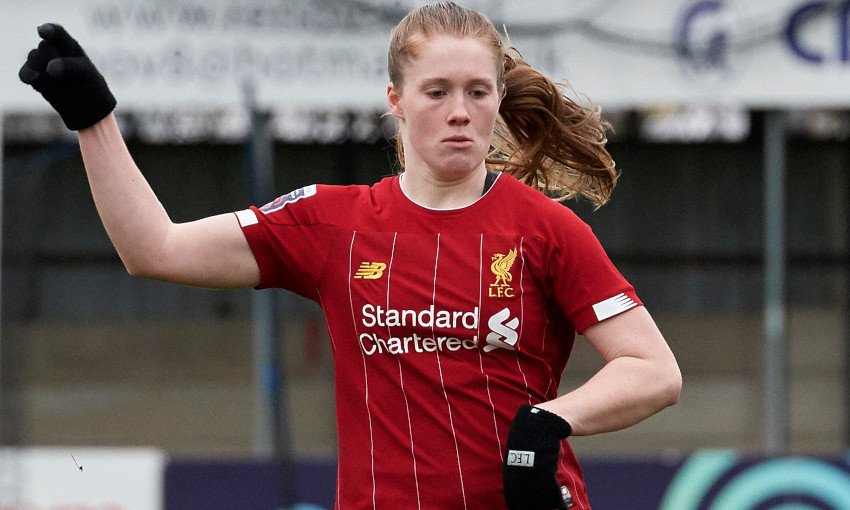 Amy Rodgers has extended her contract with Liverpool FC Women.

The 20-year-old entered the Reds Academy in 2016 and made her first-team debut the following spring.

A member of the England U21 squad, last season was interrupted by injury but she is raring to go as the Reds look to bounce straight back into the Women’s Super League.

Rodgers said: "It means so much. Obviously it’s such a great club and I’m just really happy to extend it for another year and just keep going.

"This is a massive club with such a big fanbase. It’s a special club and it’s a great place to be and I’m really happy to be here.”

The midfielder, who also studies psychology at the University of Liverpool, said she’s looking forward to continuing her strong relationship with the LFC Women supporters.

"Our fans are great," she added. "In women’s football you feel like you have a good connection with the fans and we see them after every game. We sign things for them and I feel you build a good connection.

"I know the fans, you get used to the faces and their names, so it’s great.

"We want to get back into the WSL as quickly as possible and get us back up to where we feel we belong.” 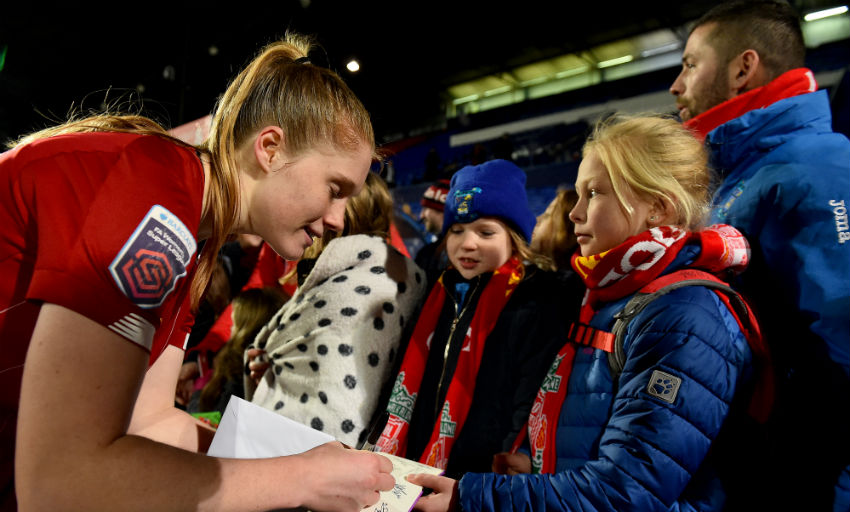 Reds manager Vicky Jepson believes there is plenty still to come from the player.

She commented: “Amy started last season in our starting line-up but picked up a back injury, which affected her season.

“She’s a young international who we feel has great potential, is really professional to deal with and is a real team player.

Rodgers will join the rest of the squad when they return to training on Monday.