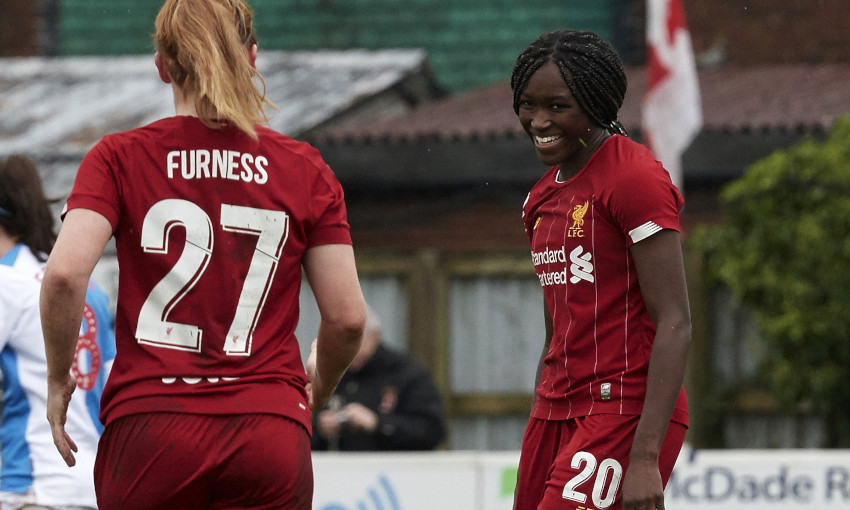 Rinsola Babajide has been voted Liverpool FC Women's 2019-20 Player of the Season.

The Reds forward claimed the accolade after a combined poll of supporters and members of our official former players association, Forever Reds, with Melissa Lawley runner-up and Leighanne Robe in third. 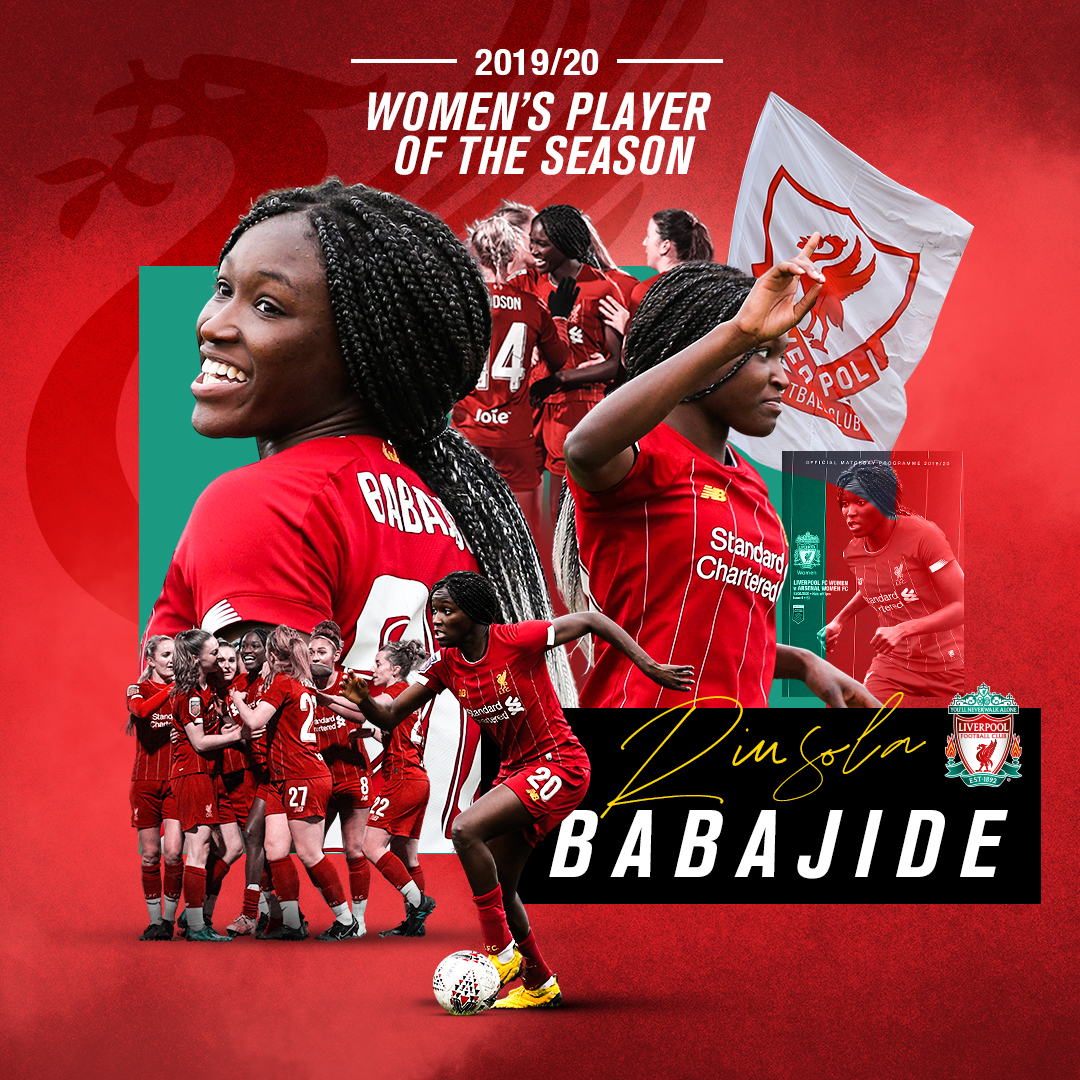 Babajide was Vicky Jepson’s side’s top scorer last term with eight goals in all competitions and recently signed a new contract to remain with LFC Women as they aim to secure an immediate return to the top flight in the coming campaign.

That haul included four strikes in a single match when Blackburn Rovers Ladies were beaten 8-1 by the Reds in the Women’s FA Cup in January.

Lawley, who joined the club last summer, finished a narrow second to Babajide in our Player of the Season poll, while Robe came third after her second year on Merseyside.