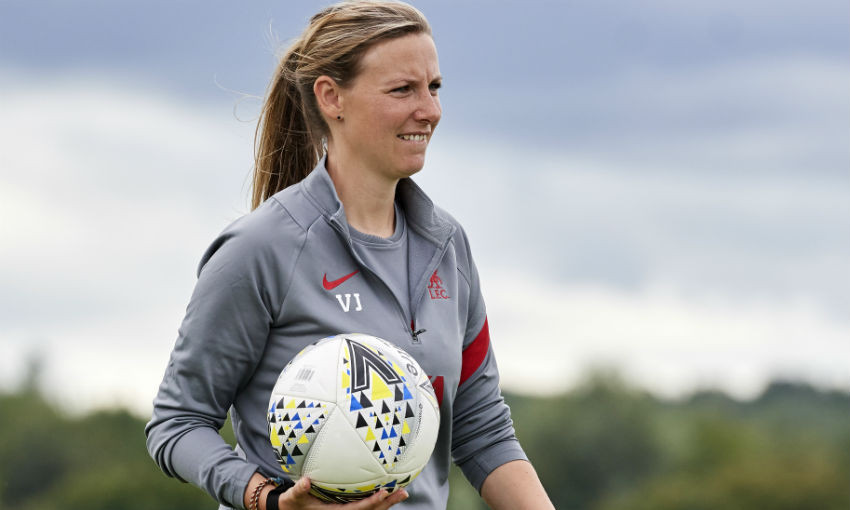 It’s great to be back after the internationals and we are looking forward to being back out there on the grass at Prenton Park. After our last performance and win against London Bees it would have been nice to continue that momentum but, having said that, the girls that went away on international duty had a positive experience. We saw Rinsola Babajide step up to the senior England Lionesses squad, which was fantastic. Everyone is in a great place and we are just looking forward to Sunday now.

I was very pleased with our performance at London Bees and it was so important to get the victory after our frustrations with the draw against Durham. Comparing it with the Durham game, we had a lot of possession against Durham but we didn’t possess the ball good enough and get in behind them. Against London Bees we had many opportunities and the one thing I would like us to improve on is our shot-to-goal ratio. But I was happy to see us score three goals, we kept a clean sheet and it was three points on the board.

The Durham game was a good learning curve in the sense the girls know what challenges will face them this season. Credit to Durham, the way that they set up and their discipline to control the game without having much of the ball. I was frustrated but we made that clear to the squad and they were frustrated with themselves, to be fair. But lessons learned, we moved on and it was a far better performance against London Bees.

We welcome Charlton Athletic to Prenton Park on Sunday and I think they will be very similar to London Bees in terms of they will sit in and try to make it hard for us. These are difficult challenges to play against but we’ve been in that situation ourselves before when we sat in against Chelsea and took points off them before Christmas. Teams are setting up against us to try to control the game without having much of the ball and defend the box really well, so I’m sure it will be a difficult task but we’ve got to make sure we overcome the challenge that is in front of us Sunday and be adaptable in our approach if we need to be. 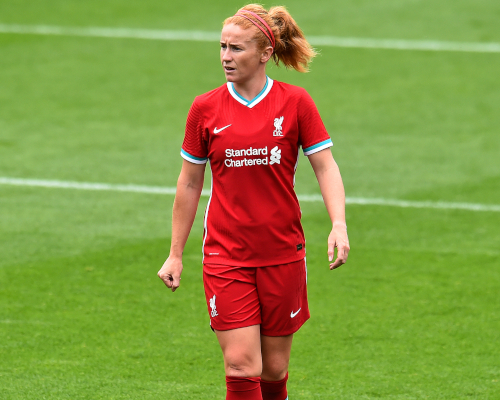 Rachel Furness has been a vital player for us once again and has scored in our opening two games. She is just incredible. It’s not just the goals. For any manager it’s pleasing to see any player find the back of the net consistently and that’s what Rachel does. Even away on international duty with Northern Ireland she was the first one to score against Faroe Islands. I had no doubt at all when I was following the updates that Furney’s name would be on the scoresheet. She just has a great eye for goal, which is why I like to play her higher up the field to get those goals. I can’t fault her leadership. In the absence of Niamh Fahey she was our captain against London Bees and led the team to three points. I’m really pleased with her.

Niamh picked up an injury which ruled her out of the game against London Bees, and Amy Rodgers stepped up for us and did a fantastic job at centre-half. Niamh is fully fit now and is available for selection on Sunday, which is great. We’ve got some other good news in the squad as our right-back Becky Jane has returned for her first week in competitive training. It’s been a difficult pre-season for Becky with an injury to her Achilles and then a neck injury. She has been super professional and working extremely hard to get back to what she does best but this has been the first week that she has been allowed back with the team for competitive training, so I’m sure it won’t be long before we see Becky back out on the pitch, but that’s still a few weeks away. 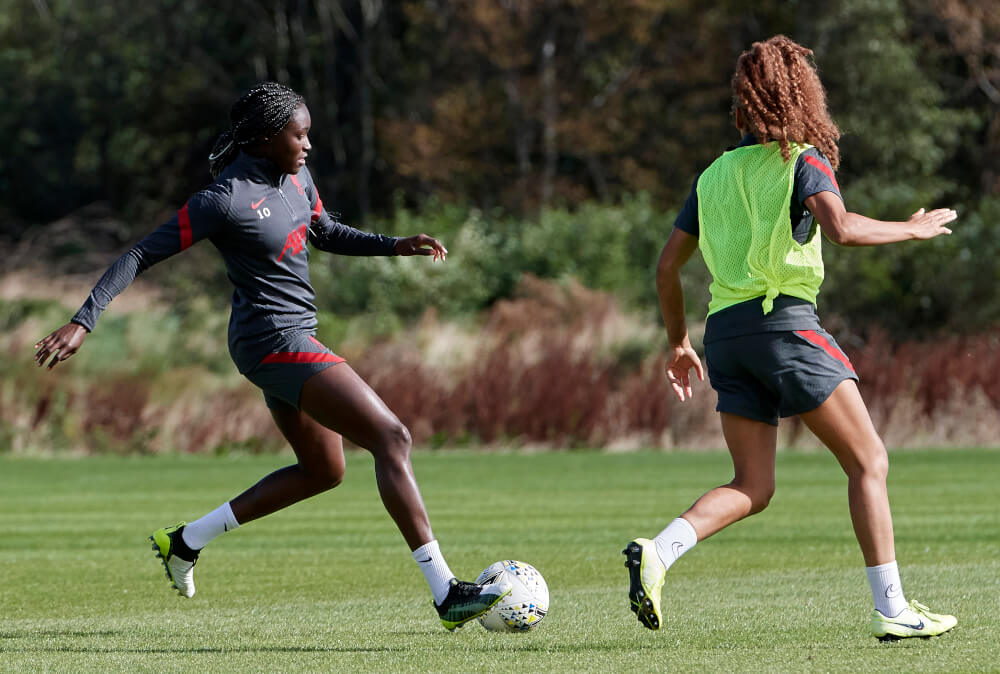 Unfortunately, as one comes back another one goes and we will be without Amy, who has picked up a shin injury so unfortunately we will be without her for around seven weeks. The type of person Amy is, she will work tirelessly hard with the medical team and the physical performance staff to make sure she comes back as soon as possible. I feel she has had a great run of performances in pre-season and the two league games we’ve played so far. Fingers crossed Amy makes a speedy recovery.

Jade Bailey came back into the team at London Bees alongside Rhiannon Roberts and did very well. We’ve also got young Missy Bo Kearns, who has been doing exceptionally well. I brought Bo on as a substitute at London Bees and she had a narrow miss with a shot from range. She is so streetwise on the pitch and you can tell she has been going to the Liverpool games since she was a little girl with her dad. She reads the game so well for such a young player so it’s going to be an exciting future for Bo.

Kick-off at Prenton Park on Sunday is 2pm BST, with fans reminded that this is a behind-closed-doors game due to the continuing restrictions regarding COVID-19.