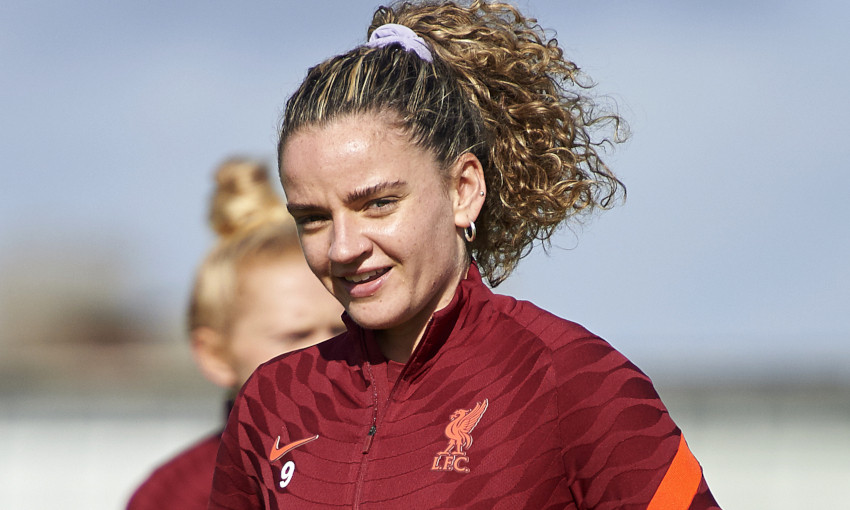 Liverpool FC Women's Leanne Kiernan has been named the FA Women's Championship Player of the Week.

Kiernan bagged both goals to give the Reds a 2-0 victory at Coventry United Ladies last Sunday.

Her first goals for the club since arriving in the summer, the forward netted with a brave and precise diving header then doubled her tally by rounding the goalkeeper to tap in.

Kiernan’s performance has now been recognised with the Player of the Week accolade after fans voted for the winner via Twitter.