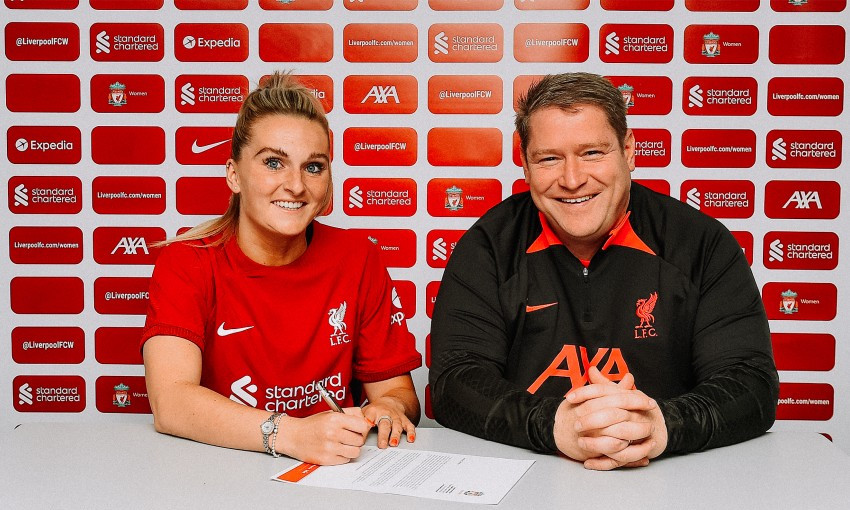 The talented 28-year-old has committed her future to the Reds ahead of their return to the Women’s Super League (WSL) in September.

Lawley joined the club in 2019 and her three seasons on Merseyside have seen her become a firm fans’ favourite.

A skilful winger who loves to challenge defenders one-on-one, she was right at the top of the assists chart in the FA Women’s Championship last season.

“I love the way she can just slow the play down, drop the shoulder, beat a player and turn defence into attack on the counter.

“She came up with some goals last year and some really important assists. It’s just great to see Mel play with that smile on her face and with that freedom.

“I think Mel’s coming to the peak of her career now, and I’m excited to see what she can do back in the Super League.” 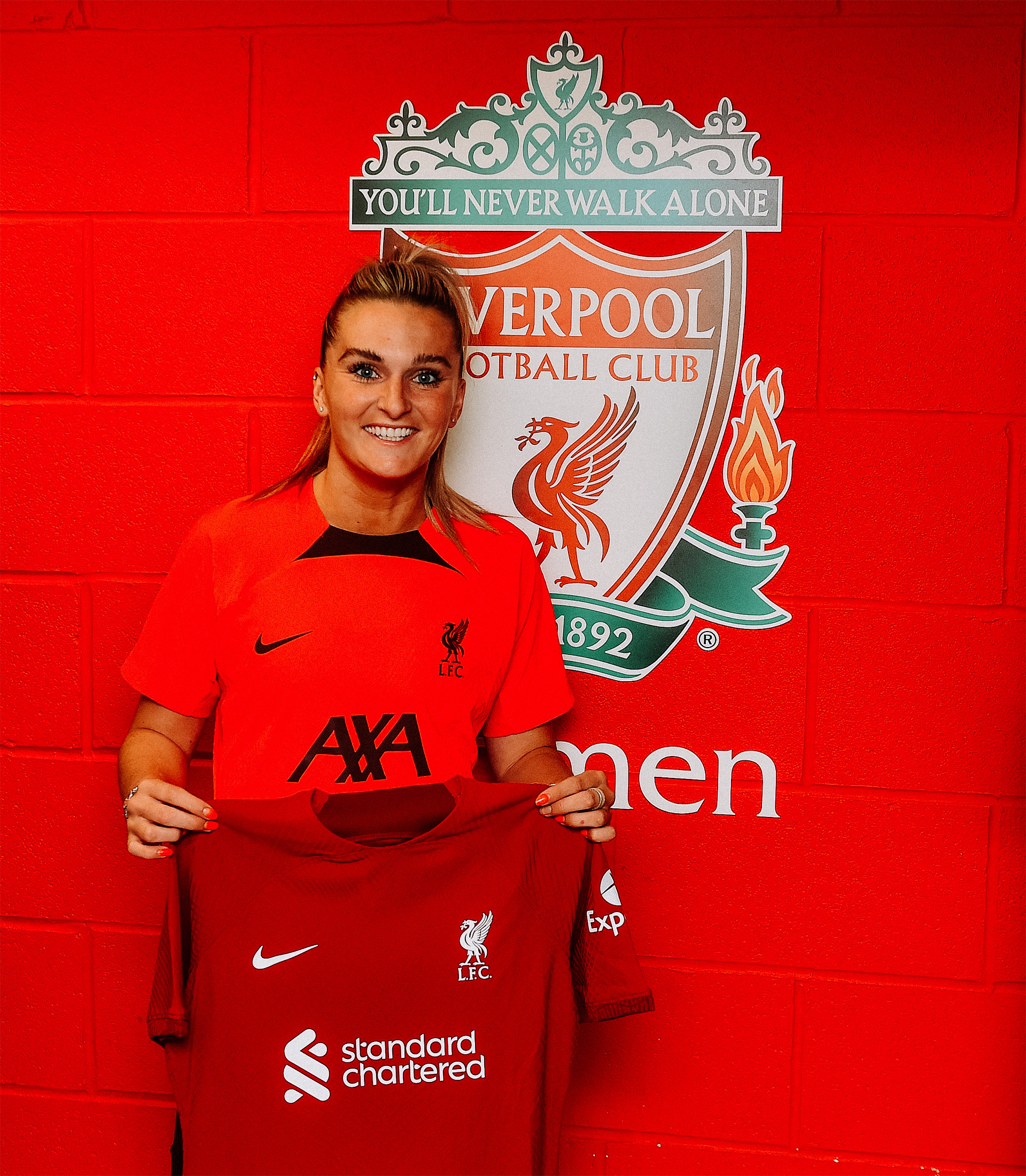 Lawley herself is delighted to be extending her stay with the Reds ahead of the upcoming campaign.

“It’s a great time to be here and I’m just excited to carry on my journey with this amazing club," she said.

“Last season was an amazing experience and I know there’s more to come from this group of girls.

“Obviously it’s going to be a challenging year, but with the group of players we’ve got and the staff behind we’ll go in as a together team, work hard and the performances will come.”

Lawley has spent most of her career in the WSL with Birmingham City and latterly Manchester City before her switch to Liverpool, and she’s pleased to be taking on the best teams once again.

She added: “I’m looking forward to playing in the top flight again and push on from last season, getting the assists and hopefully scoring more goals, playing with a smile on my face and I know that’s going to happen with this group of girls.

“Beardy has brought the best out of me on the pitch, and I know next season he’s going to push me even more to be even better.”