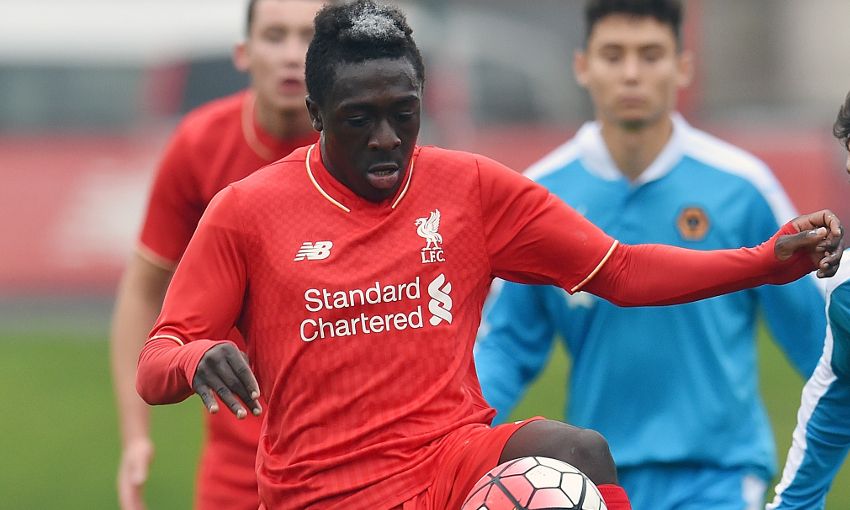 Bobby Adekanye scored his first goal for the club as Liverpool U18s extended their unbeaten run to nine matches by winning 2-1 at Blackburn Rovers on Saturday.

The 16-year-old, who joined from Barcelona in the summer, opened his account for Neil Critchley’s team in the first half to earn a lead at the interval.

Yan Dhanda then doubled the young Reds’ advantage from a free-kick and the travellers preserved the victory despite a response from Rovers five minutes from the end.

“We can play better – we made a lot of mistakes with and without the ball,” Critchley told Liverpoolfc.com.

“It’s about learning how to win at this level, but individually a lot of the boys can play better.”