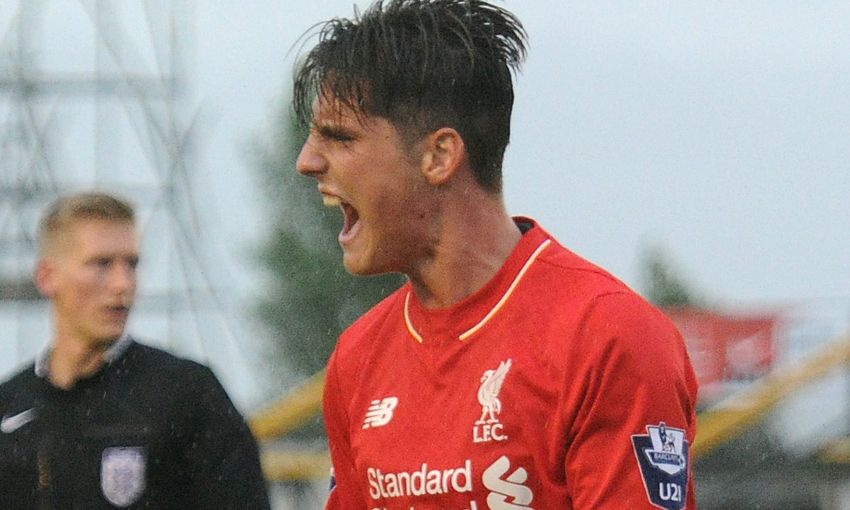 Ojo: It was good to be back

Sergi Canos has had his loan spell with Brentford extended until the end of the season.

The 18-year-old has made a big impression with the Bees and has featured regularly this term in the Championship.

The Spanish winger was handed another start by Brentford on Boxing Day during the goalless draw with Brighton.

Dean Smith's side are currently 9th in the Championship, just four points off the play-offs. 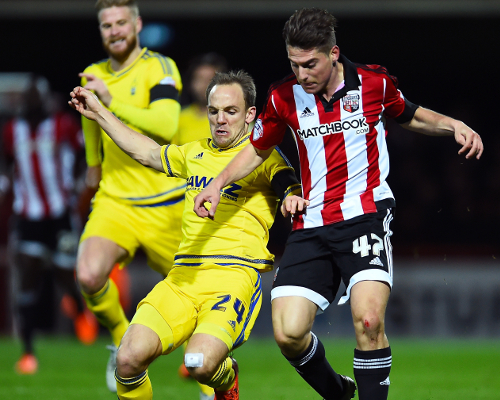 Speaking to Brentford's official website, their head coach Smith said: “I have been really pleased with Sergi and he has been progressing really well.

"Even though he is only 18-years-old, he has quite an old head on young shoulders.

“He has impressed me so far. He wants to learn and he wants to get better. He is enjoying himself here and he gives us something that we haven’t really got here in terms of his direct running and enthusiasm.

"It is encouraging to have a player like Sergi here for the rest of the season.”