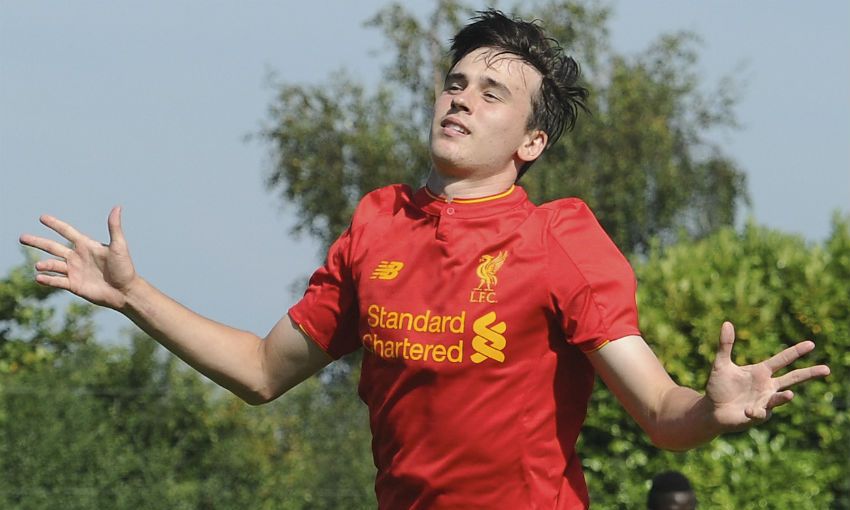 Liverpool’s Academy have announced that striker Liam Millar has signed his first professional contract with the club.

The Canada U20 international, who arrived in Kirkby towards the end of last season, celebrates his 17th birthday today and put pen to paper on a new deal.

A regular member of Neil Critchley’s U18s, he scored a hat-trick on his debut in the first game of 2016-17 against Blackburn Rovers. 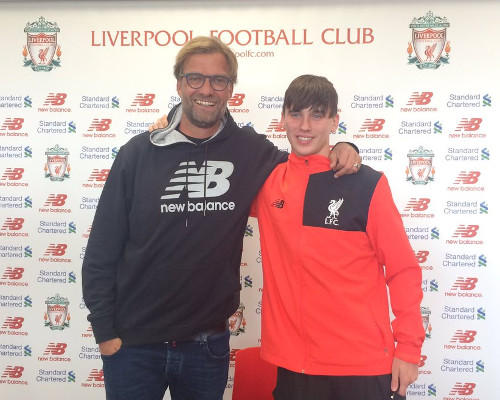