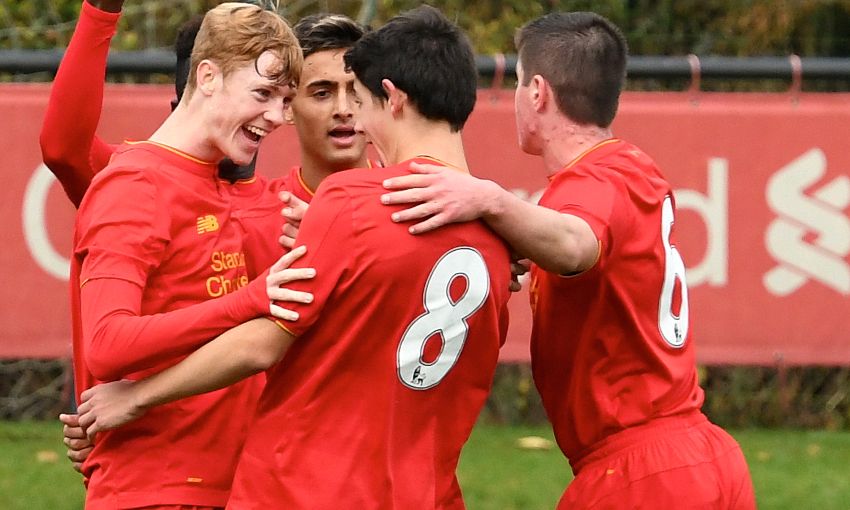 Gomes at the double as U23s draw eight-goal thriller

Liverpool U18s will make a trip to Manchester City in the FA Youth Cup fourth round on Wednesday, January 18.

Kick-off is set for 7pm GMT and the game will take place at City's Academy Stadium.

Neil Critchley's charges beat Crystal Palace in the third round on penalties after a 2-2 draw at Prenton Park.

Supporters should note Saturday's scheduled U18s league game with Manchester City has been postponed and switched to Saturday, March 4 at the Academy.