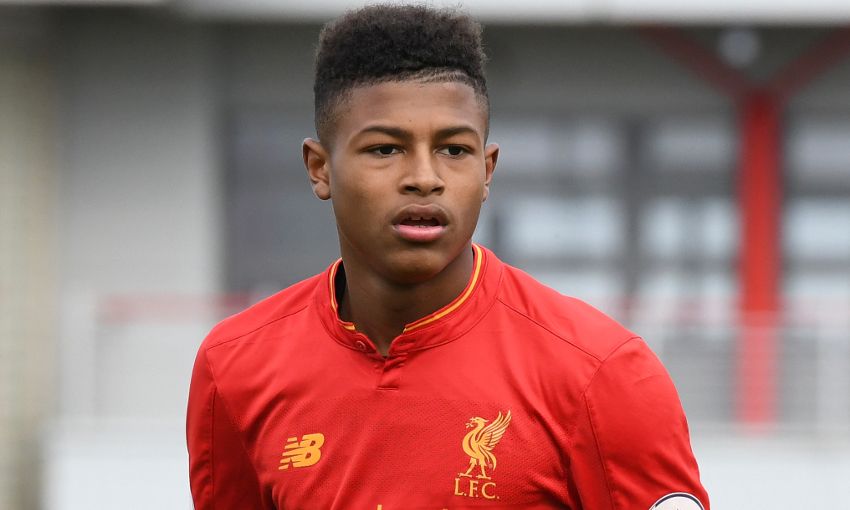 Liverpool forward Rhian Brewster has been included in the England U17 squad for a European Championship qualifying triple-header later this month.

Steve Cooper's side will take on their counterparts from the Czech Republic, Slovenia and Bosnia-Herzegovina between Thursday March 23 and Tuesday March 28, with a place at this summer's tournament in Croatia at stake.

Brewster, who has featured for the Reds' U23s side of late, will hope to add to his seven goals in eight U17 caps.