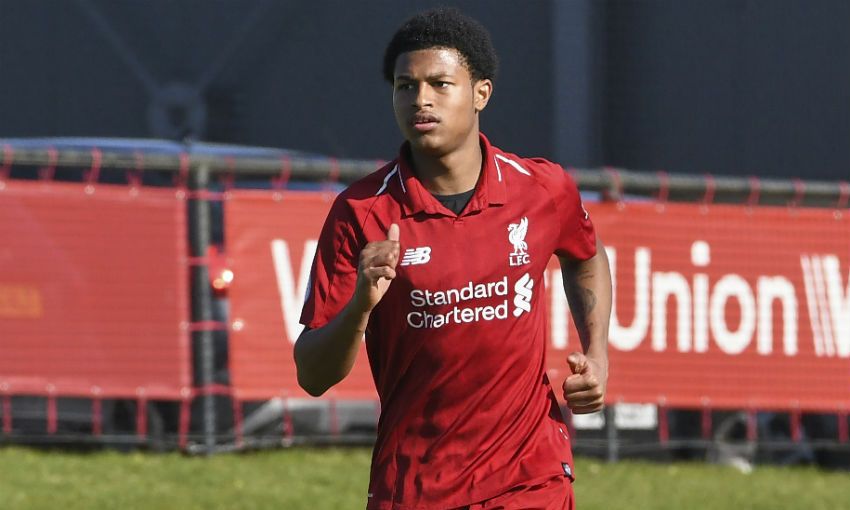 Rhian Brewster bagged the only goal as Liverpool U23s clinched a 1-0 win in a friendly with their Club Brugge counterparts on Friday afternoon.

The 19-year-old converted a second-half penalty, won by left-back Tony Gallacher, to earn Neil Critchley’s side a hard-fought result in Belgium.

“It was nice to see Rhian score,” Critchley told Liverpoolfc.com.

“It was a good standard game, it was a close game. As the scoreline suggests, there was nothing in the game between the two teams and it was decided by Rhian’s penalty. It was a good end-of-season game for us.”

After a short break, the U23s will return to training and then – after they have climbed Snowdon to help raise money for the Stephen Darby Foundation – participate in the Terborg Tournament in the Netherlands at the end of the month.

“We’re not finished yet,” added Critchley. “We have a few days off now and then we’ll look forward to preparing for a good tournament at the end of this month.”