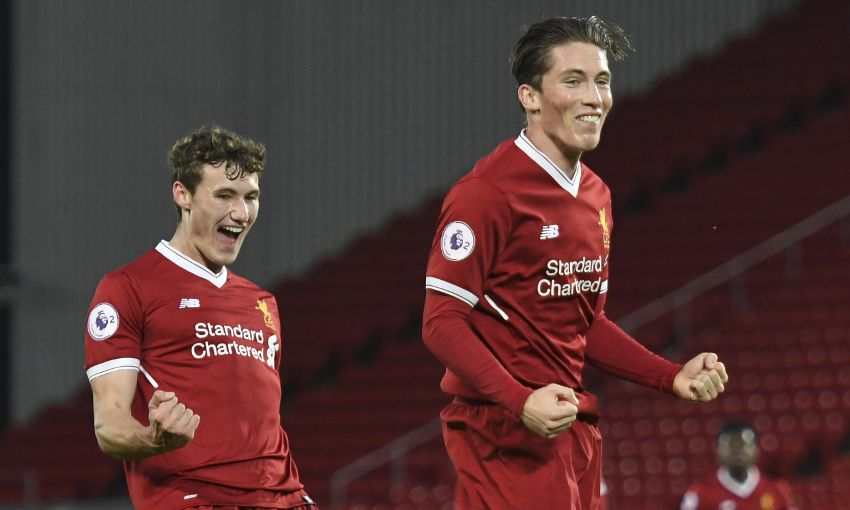 Brewster on Critchley rapport, 'a big step up' and U23s' winning run

Liverpool U23s hope to continue their unbeaten start to the new season when they travel to Charlton Athletic in the Premier League Cup on Friday night.

Now the young Reds kick off their campaign in another competition, having been drawn alongside Charlton, Stoke City and Bristol City in Group G.

After home and away clashes with each team in the group, the top two will progress to the knockout stage - and for Liverpool, it all begins at Charlton...

Where is the game being played? The tie is taking place at The Valley, with kick-off set for 7pm BST.

How can I watch the game? We are showing the match live on LFCTV GO with our single-camera coverage. Click here to sign up now. 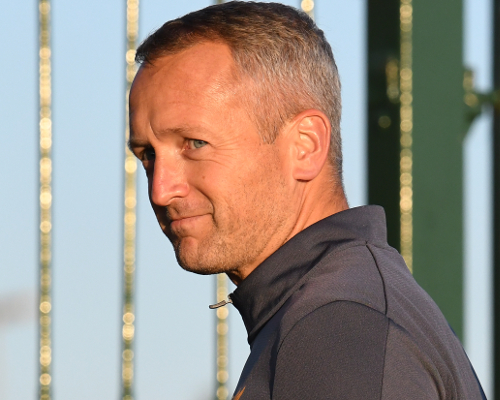 "It's a different type of game for us, it's a competition we want to do well in and we want to progress. We will also face Stoke City and Bristol City, all home and away, and these games will give us different challenges. We have said before we want as many games as we can for our young players as we want to test them with competitive games against tough opposition."

View from the player, Lloyd Jones 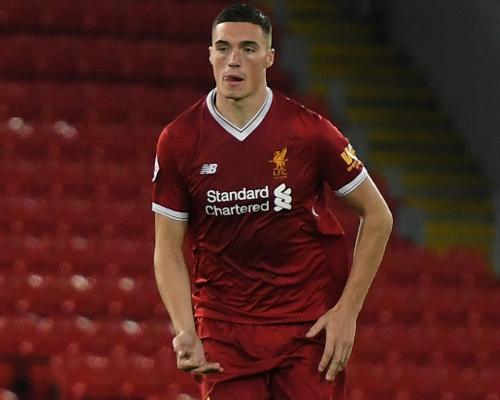 "We are so together as a team, you can see that on the pitch. This is the hardest-working U23 side that I have been part of at Liverpool. We have been tested in all of our games but we have come through it. We were behind at Arsenal and won the game and in our last game, despite seeing Tottenham come back from 2-0 down to 2-2, we still managed to win it."