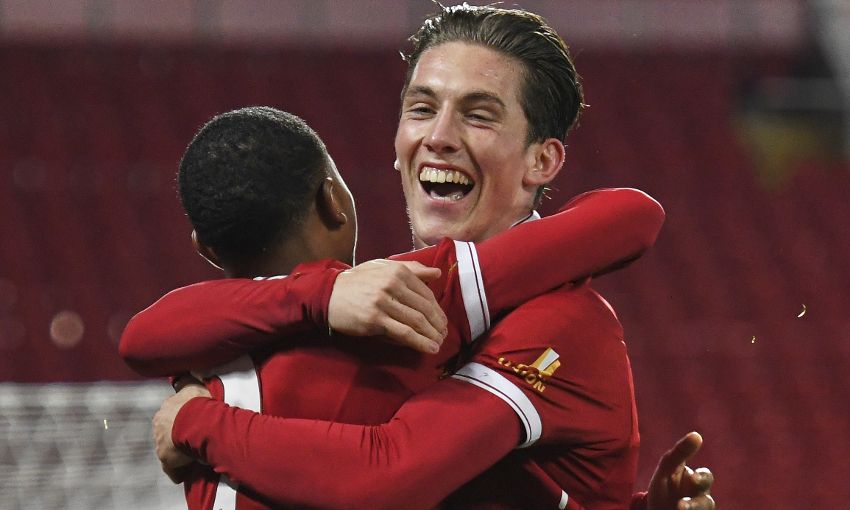 Liverpool U23s have qualified for the last eight of the Premier League International Cup.

The young Reds claimed six points from their three fixtures in Group A, with victories over Newcastle United and PSV Eindhoven and a defeat by Sparta Prague.

Newcastle’s 3-1 win against PSV on Wednesday night drew them level on points with Neil Critchley’s side, who nevertheless top the table by virtue of a superior goal difference.

The two best runners-up, which are still to be determined this week, will join that half-dozen when the knockout stages get under way later this year.