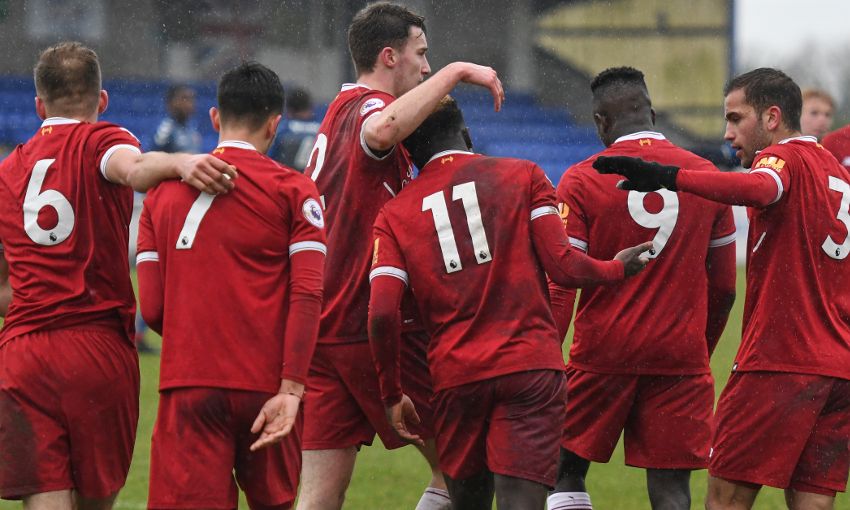 Liverpool U23s are back in action on Sunday when they host Derby County in Premier League 2 at Prenton Park.

Neil Critchley's side remain top of the division, but having lost their last two league games to Swansea City and Manchester City, will want to get back to winning ways in the league against the Rams.

Indeed, the U23s produced a brilliant response to the defeat at Manchester City when they beat Charlton Athletic 4-1 in the Premier League Cup last weekend and Critchley's charges will go four points clear of second-placed Leicester City if they beat Derby.

Read on for our preview of Sunday's encounter...

Where is the game being played? The match is taking place at Prenton Park, home of Tranmere Rovers FC, with kick-off set for 1pm GMT.

How can I watch the game? We are showing the match live on LFCTV and LFCTV GO, with our coverage starting at 12.30pm. Click here to sign up now.

If you wish to attend the game, admission is free for season ticket holders and Members who show their cards. Alternatively, tickets are priced at £3 for adults and £1 for children on the gate.

View from the player, George Johnston 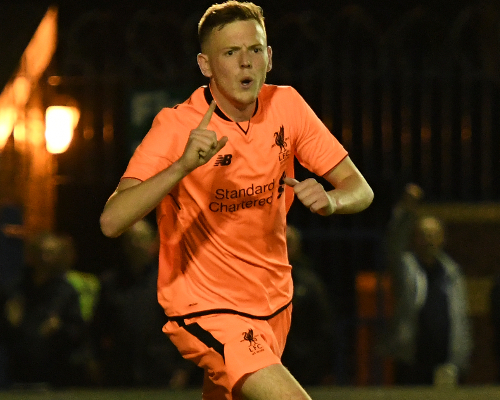 "It was a good win for us last weekend against Charlton Athletic. The conditions weren't the best but we knew we had to go into the game with the right mentality and we got the result we deserved.

"With the players who have gone out on loan it's almost like a new squad now for us and we want to do our best to try and win this league.

"Derby County will provide a tough test and they are tough to break down. We have got to use our possession well and try and score some goals.

"We like playing our home games at Prenton Park and we have produced some good performances on this pitch, so hopefully we can do well again on Sunday."