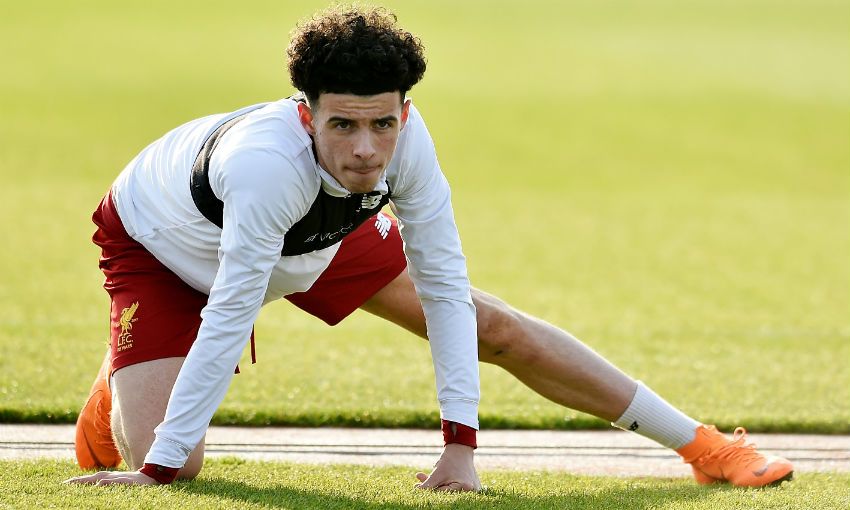 Jürgen Klopp’s confidence in the ability of Liverpool’s youngsters helped inform his decision to allow several members of the U23s squad leave the club on loan in January.

Harry Wilson, Ovie Ejaria and Ryan Kent were among the group of Reds to make temporary moves last month in order to gain regular first-team experience.

Those departures have provided a pathway for some of the club’s youth-team talent to step up and train with Klopp’s senior squad at Melwood on occasion, with 17-year-old duo Curtis Jones and Rafael Camacho the latest to do so on Thursday this week.

And Klopp has explained that prospects such as Jones and Camacho have the requisite quality to train alongside the club’s first-teamers. 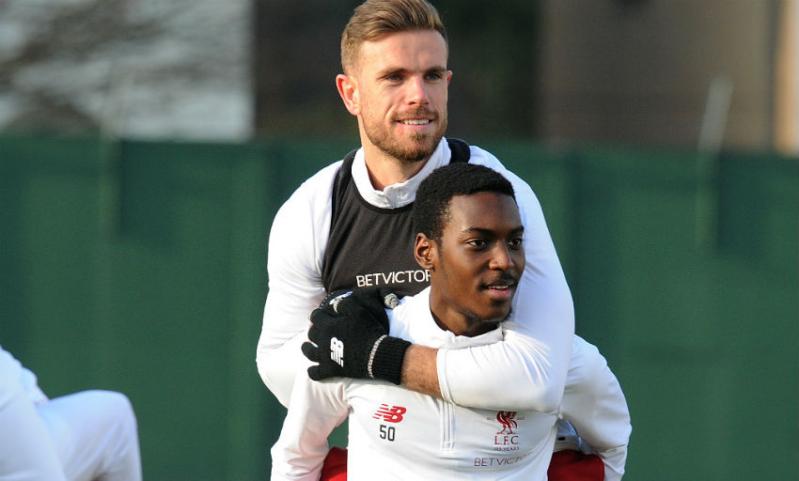 “Yes of course I want to see them as often [as possible]. I knew obviously about Rafa before, I knew about Curtis before and a few others [such as] Liam Millar.

“Steven has a nice team together, Critch as well, so it’s good but for Critch it’s a little bit more difficult now because we pretty much gave half of his team on loan.

“It’s not too easy but it gives other players the opportunity to play. Conor Masterson is quite often with us, or was, so we know the boys and giving them the opportunity is always nice.

“If we did have injuries now - we don’t have too much in the moment - then we need them as well for a proper training session, but you only can use them if they are ready for that, if the level doesn’t drop when they are in. It’s not like this and it’s nice to see them.

“They are close and it’s good, good for all of us, and I’m very positive about that.”

Klopp went on to speak of his delight at watching the Reds’ U19s’ side defeat Manchester United in Wednesday’s UEFA Youth League last-16 tie.

“I loved the result of the U19s when I saw it was a quite difficult game against United,” he continued.

“They had their chances as well but football is still a results game and we won it so it’s good. I of course gave my compliments to Stevie. I like his desire, how he’s doing the job - it’s really cool and he has a good bunch of players together there, so that’s all in a good way.

“I’m happy about that of course but it was never in doubt. Like I said, we gave the boys on loan because we had the next generation here so now they can step up.”

'Jürgen Klopp called me - it was surreal, such a great feeling'