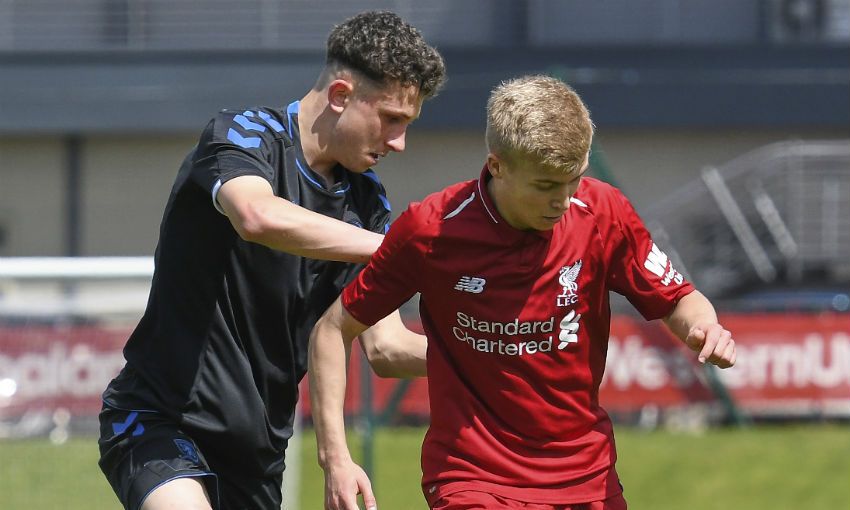 Why the Champions League final extends the Academy's season

Liverpool U18s suffered a 2-0 defeat by Club Brugge in a post-season friendly on Friday.

The encounter in Belgium was goalless at half-time before the young Reds conceded twice in the second half.

Speaking to Liverpoolfc.com after the match, U18s boss Barry Lewtas said: "It was a good experience for the boys. They've got some good players.

"They scored about 15 minutes into the second half and then scored near the end when we were pushing to try to get a goal back.

"From a coaching point, it was a good chance to play against good opposition."