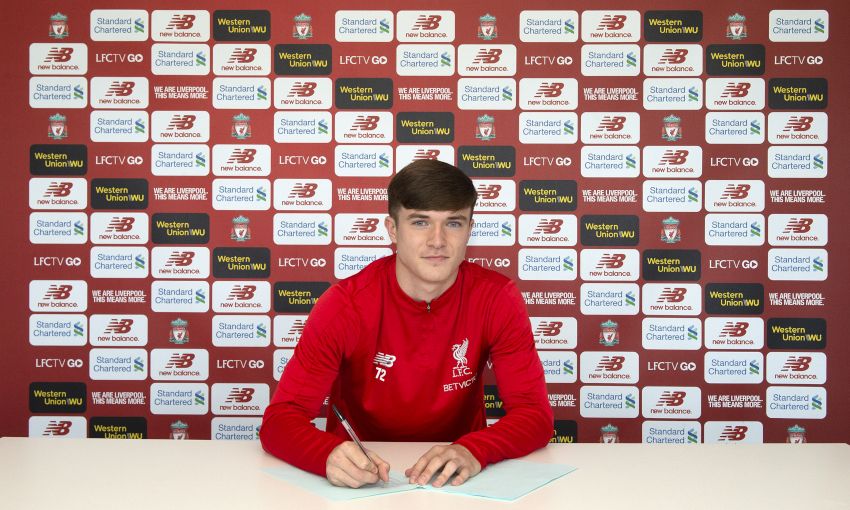 The left-sided centre-back, who can also play at left-back, was a regular for Barry Lewtas’ U18s side this season.

Boyes, who turned 18 last month, started in the final as the young Reds secured the FA Youth Cup for the first time in 12 years in April.

Born in Wales but brought up in Chester, Boyes has been recognised by Wales at U19 level.

The defender has been with the Reds since pre-Academy level, before joining the U11 group and progressing through the ranks in Kirkby.