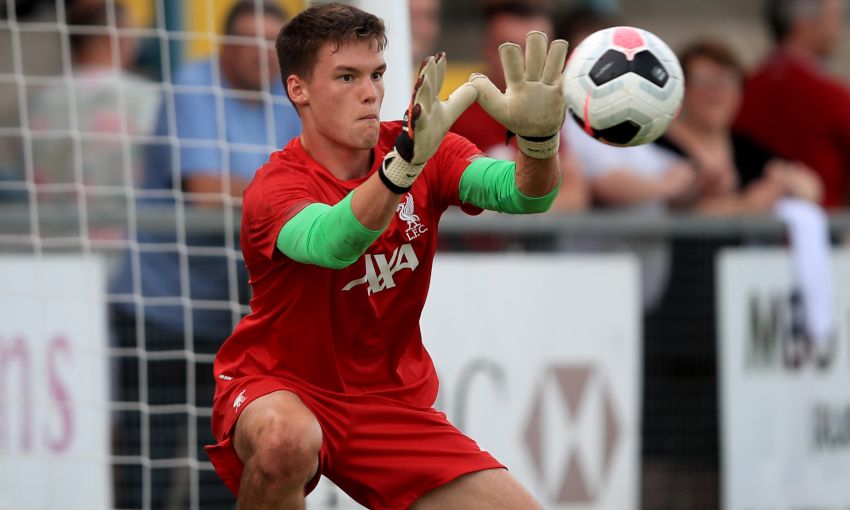 Liverpool U19s ended their stay in the Oberndorf tournament with a fourth-placed finish following games against Tottenham Hotspur and FC Schalke 04 on Sunday.

Following wins over Gremio and SC Freiburg in Germany on Saturday, the young Reds were paired with Spurs in the last four.

Things started well in the semi-final when Elijah Dixon-Bonner gave the Reds the lead.

Despite continuing to play some excellent football at times and creating some good chances, Tottenham drew level in the second half.

The game was decided by a penalty shootout with Spurs prevailing 4-2.

In the third-placed play-off, the Reds again gave a good account of themselves but Schalke scored the only goal of the game to claim a 1-0 victory.

Liverpool stopper Ben Winterbottom was named goalkeeper of the tournament.

FC Midtjylland of Denmark won the trophy after defeating Tottenham on penalties in the final.