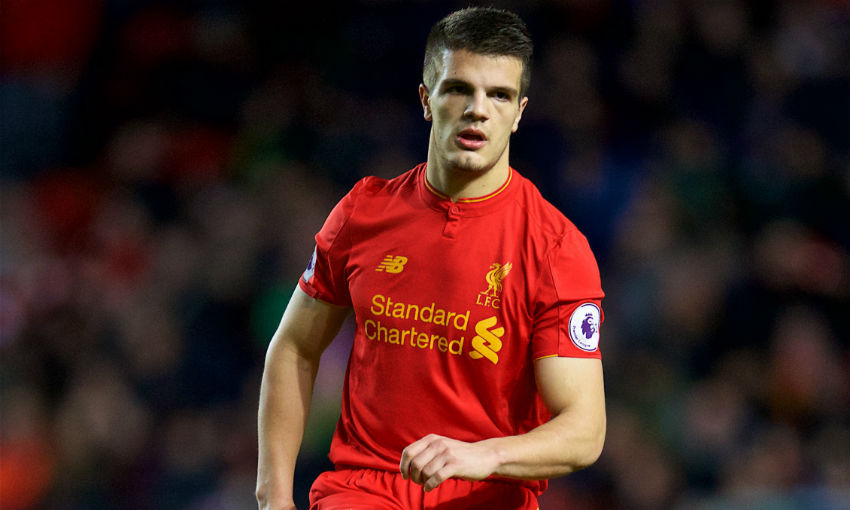 "My world sort of fell apart, to be honest with you."

Tom Brewitt thought his release from the Academy in 2017 would be the end of his journey with Liverpool.

"I had a conversation with Alex Inglethorpe and he told me that my contract wasn't getting renewed and I'd be best off trying to find another club," Brewitt recalls in a conversation for the latest episode of LFCTV's The Academy show.

"I just burst into tears, I was gutted. I locked myself in the U10s dressing room. I looked up and Jamie Carragher was looking at me on the picture, my idol – it was just the worst combination of events.

"But, it was probably the best time for me, I think if I'd stayed any longer it would have been detrimental to my career. So, it was the right thing for me in the end. But it was hard to take after 10 years."

The Academy: McManaman leads a packed show of graduates past and present

The devastated Brewitt obviously didn't know it then, but it wasn’t to be the end of his association with his boyhood LFC.

He's been able to fulfil his desire of becoming a professional footballer, representing League Two side Morecambe in 2019-20. But outside of that, he's been planning for the future with an eye towards coaching.

And Liverpool have been more than happy to help with that pursuit.

The 23-year-old, who is currently in the process of getting his UEFA badges, has been willingly sacrificing days off to help out at the Kirkby Academy with the U18s.

The former Middlesbrough and AFC Fylde defender details: "On my days off – Wednesdays at the minute, and Tuesday and Thursday nights – I go in. Mainly on a Wednesday, with Barry Lewtas and Jonathan Robinson in the U18s and I coach the U18s.

"I often take the defensive side of the game when we split off into defenders, midfielders and attackers. I'll coach the defenders and try to give them a little bit of what I learned while coming through the Academy, and also give them the flip side of what they need to do to go from youth-team football to first-team football.

"It's definitely something I'll go into whenever I do decide to hang my boots up, be that in five years, 10 years or 15 years.

"I want to give back, certainly to the Academy – if there's a job there for me, I'll take it with both hands!

"It was Stevie [Gerrard], he was doing his UEFA B when I was doing my Level 2. We were both working with Tommy Culshaw, who at the time was the U15s coach.

"Stevie said to me: 'Get them done now because if you want to do it and go into it, don't do what I'm doing and wait until the end and then think, I need to do them quickly. Get them done now and you've got them then and whenever you need them, you can go into it.'"

In the mind of Brewitt, there's no better environment for youngsters to flourish than Kirkby.

Brewitt's time as a player saw him join at the age of 10 and progress to the very fringes of the seniors. 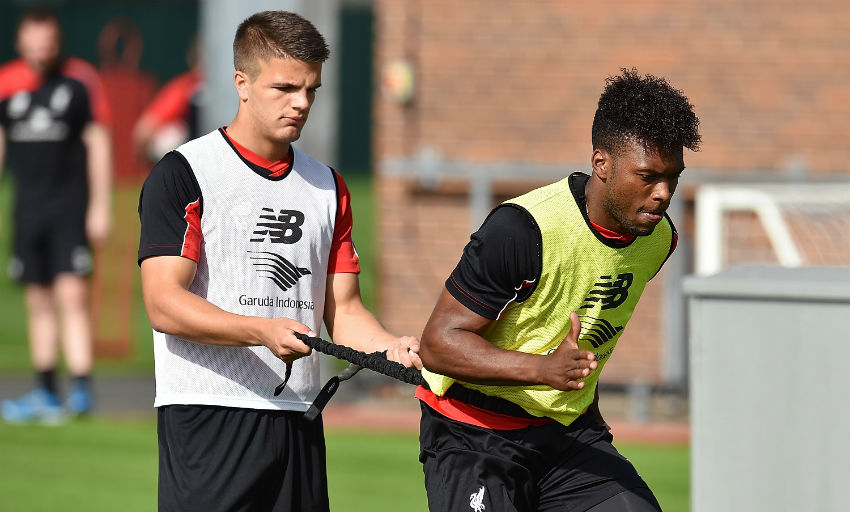 "As a 10-year-old you go in bright-eyed and you see it for all the glory that it actually is," he reflects.

"I worked every day of my life to try to break through and the breakthrough didn't quite come.

"I got as close as I was going to get under Brendan Rodgers at the time, I travelled with the first-team squad to Arsenal and had some amazing experiences representing Liverpool.

"To be honest, I just loved it. I loved representing the club, the club I'd supported since I was four. The 10 years I spent there were unbelievable."