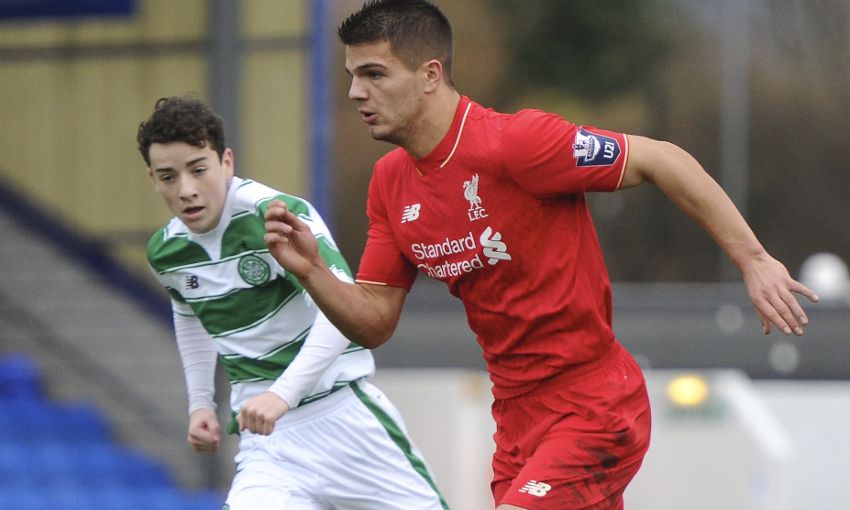 The beginning of pre-season is always a time for optimism and ambition – and Academy defender Tom Brewitt certainly feels the sense of opportunity.

Having signed a new contract with the club in June, the 19-year-old is eagerly looking forward to the future by drawing on what Jürgen Klopp has done in the past.

Faced with a mounting fixture list due to Liverpool’s progress in cup competitions last season, the manager turned to the young talents at his disposal and found they were ready to step up.

“There were times last season when Klopp played the youngsters in big games and the good thing for us is that everyone held their own,” said Brewitt.

“It means Klopp will trust and believe in the Academy and want to look towards us again because he knows we will deliver.

“It gives everyone hope and we’re all working hard every day in training to get the opportunity to impress.

“He’s given us a chance and a clear pathway but he’s not only giving us a chance, he’s using the young players in big games. He wants us to do well and we can see that.”

Which goes a long way to explaining why the centre-back – who has been with the Reds since joining at U11 level – is so excited by the thought of graduating himself in the months and years to come.

He added: “I’m hoping to progress in the U21s this year and keep working hard and maybe I’ll get an opportunity to impress the gaffer.

“The first team had some massive games last year in Europe and reached two finals, so it was a successful year.

“Everyone seems to be pulling in the same direction and that’s great. The pathway into the first team is certainly there.”