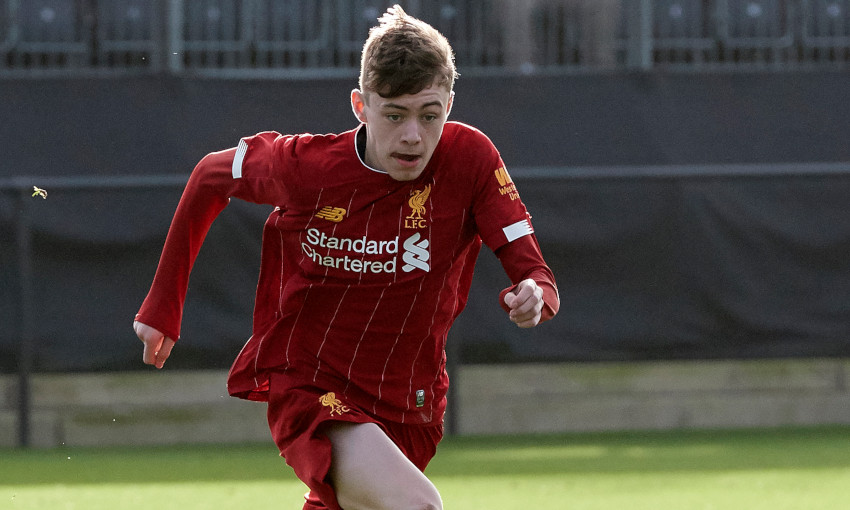 The 17-year-old joined the Reds last year having played with Dungannon United Youth and Dungannon Swifts.

The Northern Ireland youth international - he captained his country’s U16s to success in the Victory Shield - officially signed in September 2019 after receiving international clearance.

A versatile and athletic player, Bradley has played most of his Liverpool games at right-back for the U18s, although he can also be deployed further forward.

His first goal arrived against West Bromwich Albion in November and he scored a superb effort versus Tottenham Hotspur on his FA Youth Cup debut in December.

One of Bradley's season highlights was a late headed winner against Stoke City in January and, by the end of the campaign, he had also made his bow in the UEFA Youth League and with the U23s in the Premier League International Cup fixture with Paris Saint-Germain.