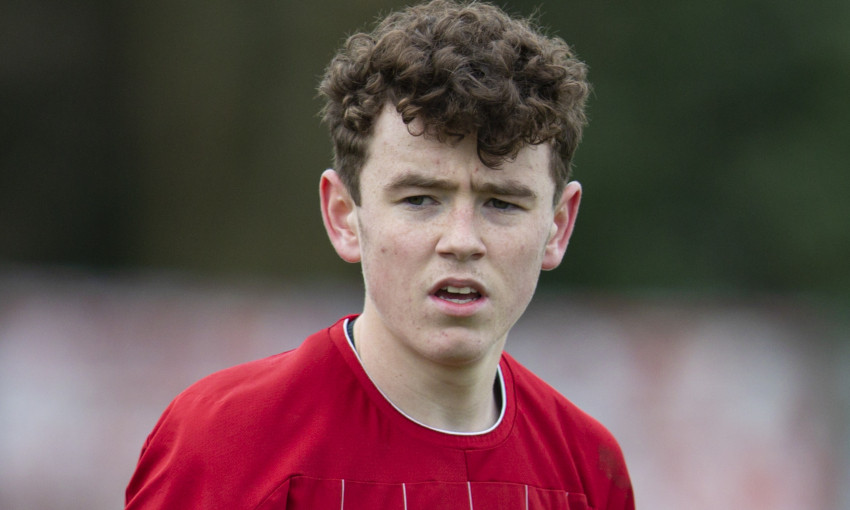 Tom Hill has signed a new contract to extend his stay at Liverpool FC.

The attacking midfielder enjoyed an impressive rise in the last 12 months, from making his debut for the U18s in August to then earning a start at senior level four months later.

Hill, 17, started as he meant to go on, scoring twice in his U18s debut against Blackburn Rovers. He had collected nine goals by the time the season was brought to a premature end in early March.

A tenacious player who works hard out of possession, Hill’s talent for timing late runs into key areas was crucial in building his goals and assists tally.

Hill started at Villa Park as Liverpool’s then-youngest-ever side took on Aston Villa in the quarter-finals of the Carabao Cup.

He also broke into the U23s and UEFA Youth League team, scoring a vital goal as the Reds topped their group with a dramatic late victory in Salzburg.

The Formby-born player has been with the club since U6 level.