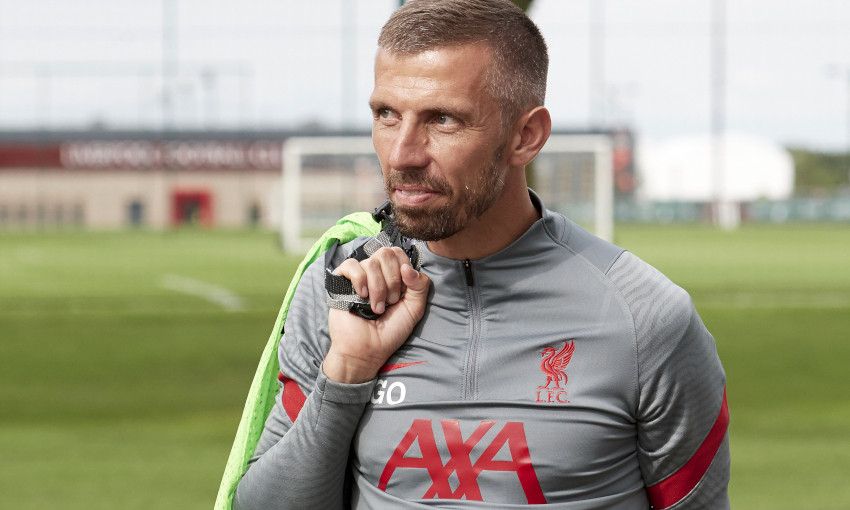 Gary O'Neil has been appointed as assistant coach of Liverpool's U23s.

The former midfielder played in the Premier League for clubs including Portsmouth, Middlesbrough and West Ham United, while his final season as a player saw him named Bolton Wanderers' Player of the Year in the Championship in 2018-19.

A serious Achilles injury saw the 37-year-old enter semi-retirement from playing and he now embarks on his coaching career at the Reds' Academy as U23s boss Barry Lewtas' assistant.

"It's been going on for a little while and obviously with the break and the Academy having to take an even longer break than the first team, I've had to wait a little while, but now it's finally come around and I'm really excited and can't wait to get going." 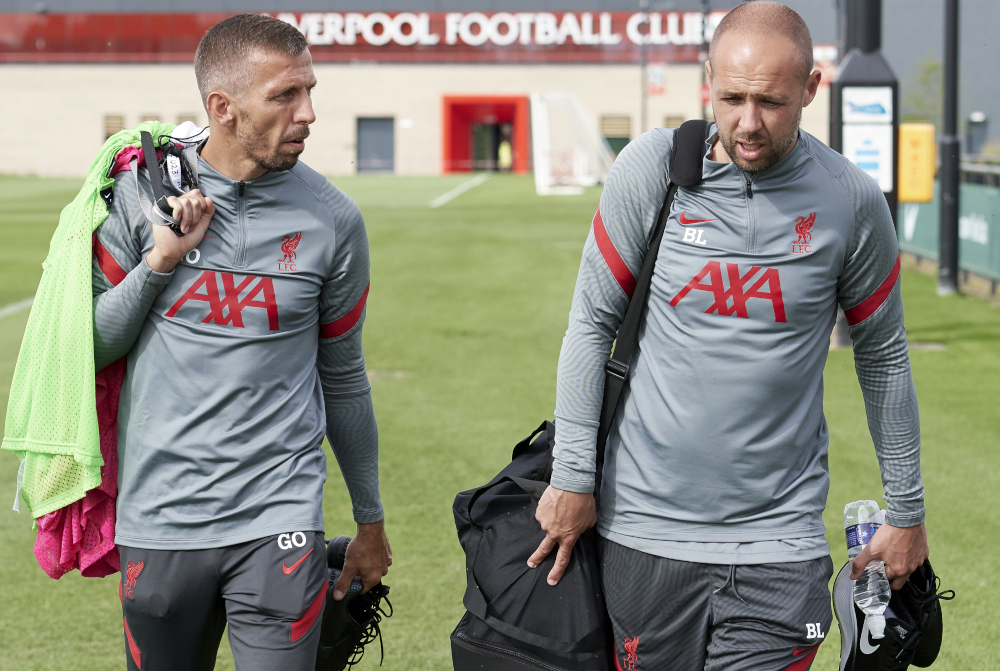 O'Neil is looking forward to forming a strong partnership with Lewtas, who was promoted to U23s coach in May after two impressive seasons with the U18s.

He continued: "Barry is great. He has got a wealth of experience of working with the boys. Obviously he's come through a lot of the age groups with the lads as well, so he knows them very well.

"That will be handy because there's two ways of looking at it: I'm getting to see them with a fresh set of eyes, which can be useful as well, but Barry offers a wealth of experience and obviously I'm new into coaching.

"I think as a team, me and Barry will work very well and there's some fantastic players to work with. For me to have the opportunity to work with such a talented group of young players at such an early part of my coaching career, I feel very privileged."

Academy manager Alex Inglethorpe said: "Gary's knowledge, experience and passion for the game will help not only the players that he works with but also the staff as well."