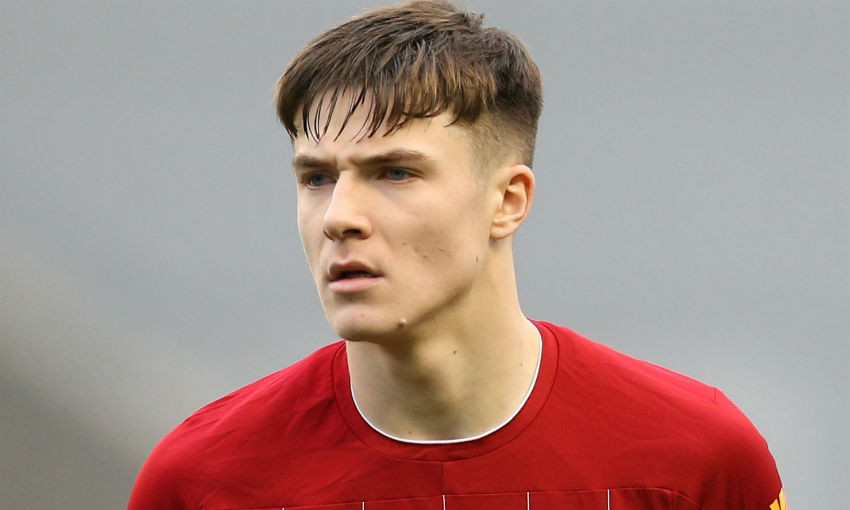 The 19-year-old, who made two appearances for the Reds first team last term, will link up with the League One side ahead of the 2020-21 campaign.

An FA Youth Cup winner in 2018-19, Boyes has been at the Academy since U11 level and signed a new contract with the club in January this year.

The centre-back’s development will now continue with a season at Fleetwood, who were beaten in the League One play-off semi-finals last month.