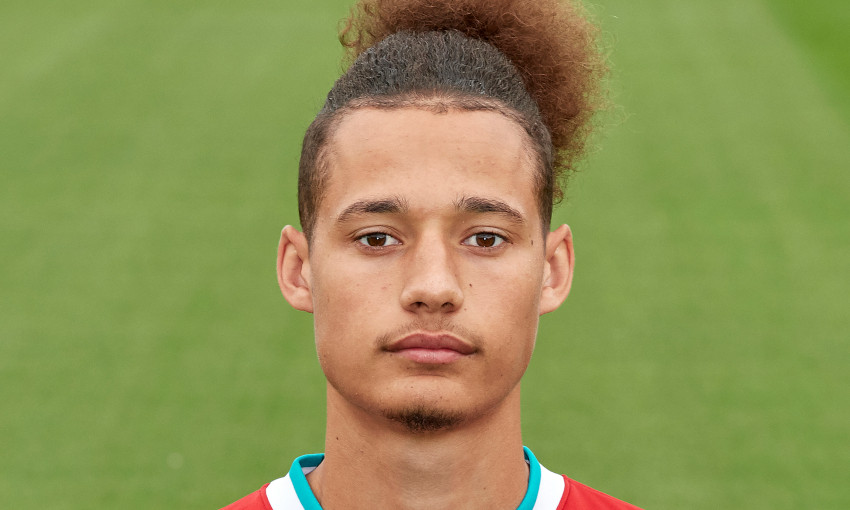 The 19-year-old spent last season on loan at Kidderminster Harriers in the National League North, gaining valuable experience as he made 26 appearances.

A tall, commanding centre-half, Williams has also been capped by England at U18 level.

He joined the Reds as an U10 and progressed through the age groups, playing a key role in the Youth Cup-winning team of 2019.

Williams signed his first professional contract with the club in the same season, as well as making a breakthrough into the U23s set-up.

The defender is expected to begin the season with Barry Lewtas’ U23 squad.