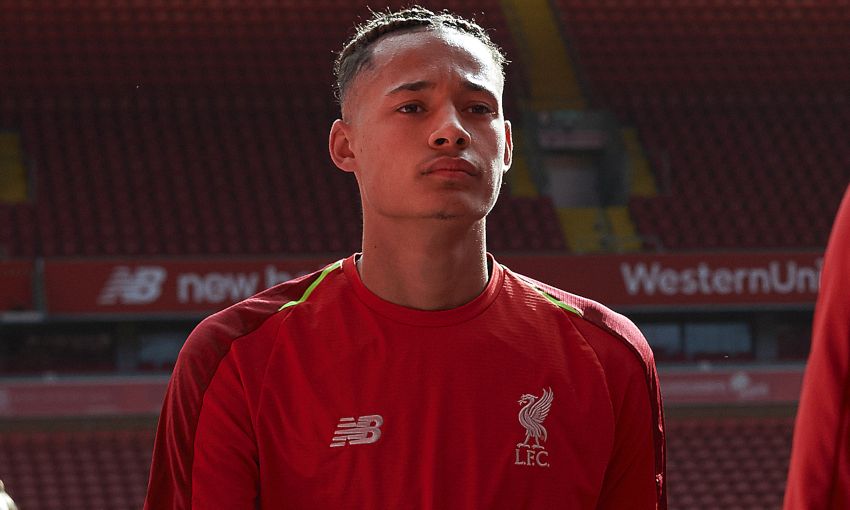 Rhys Williams will spend the first half of the 2019-20 campaign with Kidderminster Harriers after a loan deal was agreed with Liverpool today.

The centre-back, who was part of the Reds’ FA Youth Cup-winning team earlier this year, will remain with the National League North side until January.

Williams signed his first professional contract with Liverpool in February and is a regular for the club’s U18s side, as well as making appearances for Neil Critchley’s U23s.