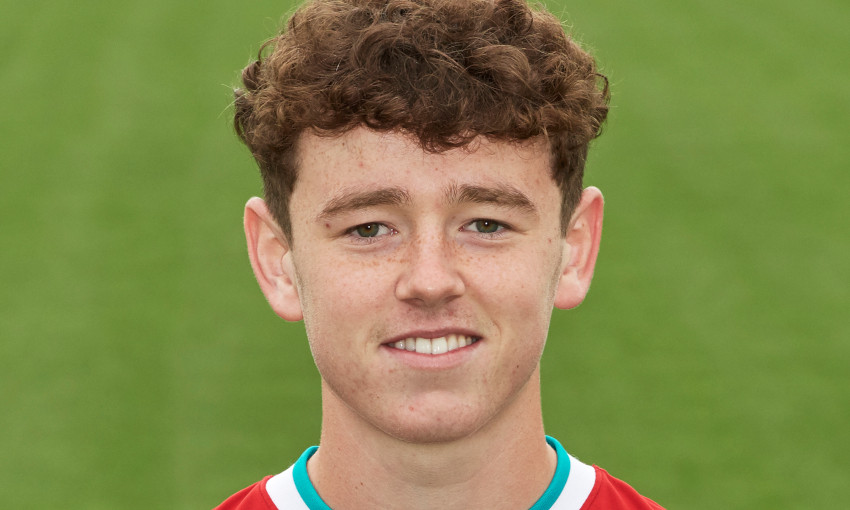 LFC Academy midfielder Tom Hill has undergone a successful operation on Tuesday after sustaining a knee injury in training.

The 17-year-old made significant progress last season, going from his U18s debut in August to a first-team debut in the quarter-final of the Carabao Cup in December.

His box-to-box style saw him net nine goals and helped him secure his first professional contract with the club earlier this year.

No timescale has been set for Hill's return and he will undergo a period of rehabilitation with the Academy's medical staff.