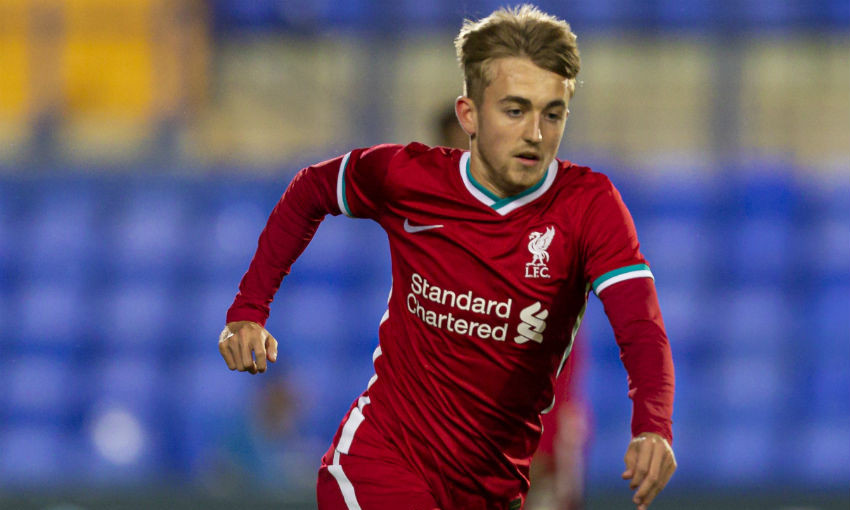 'United win showed what we are all about as a group'

Liverpool U21s suffered an unfortunate 3-2 defeat away at Tranmere Rovers in the EFL Trophy on Tuesday night.

The young Reds were beaten by Stefan Payne's 90th-minute finish after a valiant effort against the League Two side.

Jake Cain had given Barry Lewtas' team the lead early in the second half with a spectacular free-kick before James Vaughan's double put Tranmere 2-1 ahead.

Luis Longstaff thought he had earned a late point with his goal eight minutes from time, though Payne's intervention right at the end proved decisive.

Liverpool play out their final fixture in Northern Group D at Port Vale on November 10. 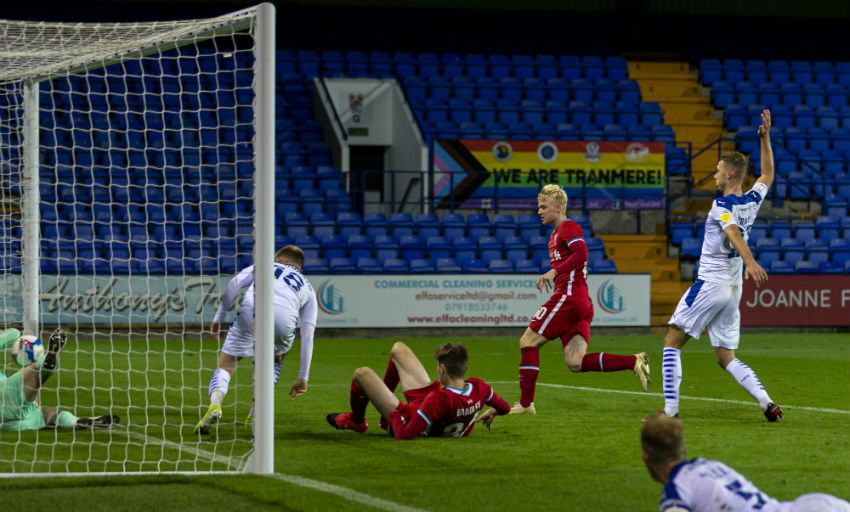 Lewtas' charges enjoyed a strong start to the contest at Prenton Park and, on the balance of play, deserved to be ahead at the break.

They created four clear chances within the opening 45 minutes, starting with a neat short-corner routine that was cleared in the nick of time before Sepp van den Berg could convert at the back post.

Then, Leighton Clarkson had a long-range shot destined for the bottom corner that had to be tipped around the post by goalkeeper Joe Murphy. 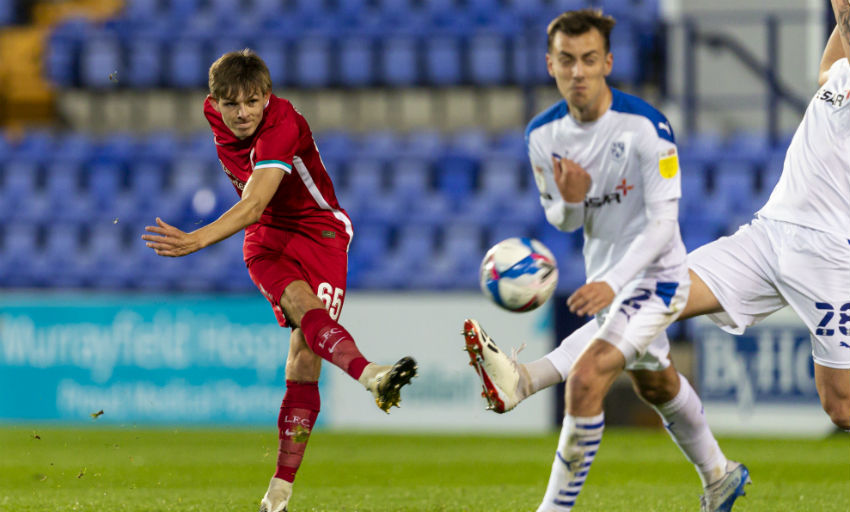 In minute 29, a sweeping team move saw Abdi Sharif play Liam Millar in on the left with a crossfield ball. Millar ended up crossing for Ben Woodburn, who ended up dragging his effort wide.

And to close out the goalless first half, Cain blazed over from inside the penalty area after good work from left-back Owen Beck.

However, Cain soon made amends for that miss not long after the break.

The midfielder stepped up from a central area at least 25 yards from goal. Hitting a whipped effort, the ball flashed into the top corner with Murphy at full stretch. 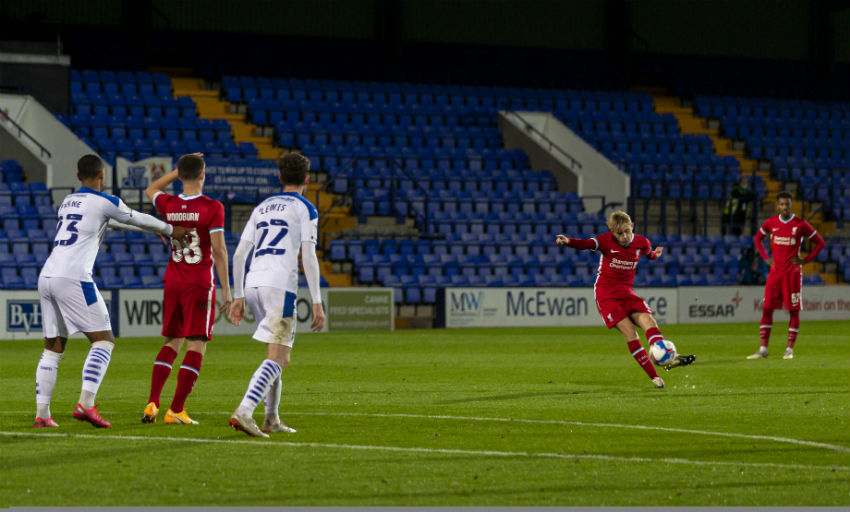 Liverpool did look to add to their lead but found themselves behind with 15 minutes remaining.

Vaughan clinically headed beyond Vitezslav Jaros in the visitors' goal before then running in behind and curling into the far corner, despite Liverpool's protestations for offside.

Tranmere's second didn't break the young Reds' spirits as substitute Jack Bearne sent in a cross that resulted in Cain seeing a shot blocked, with Longstaff converting the rebound.

But that finish ultimately didn't send the fixture to a penalty shootout because of Payne's cool conversion in the aftermath of a corner.