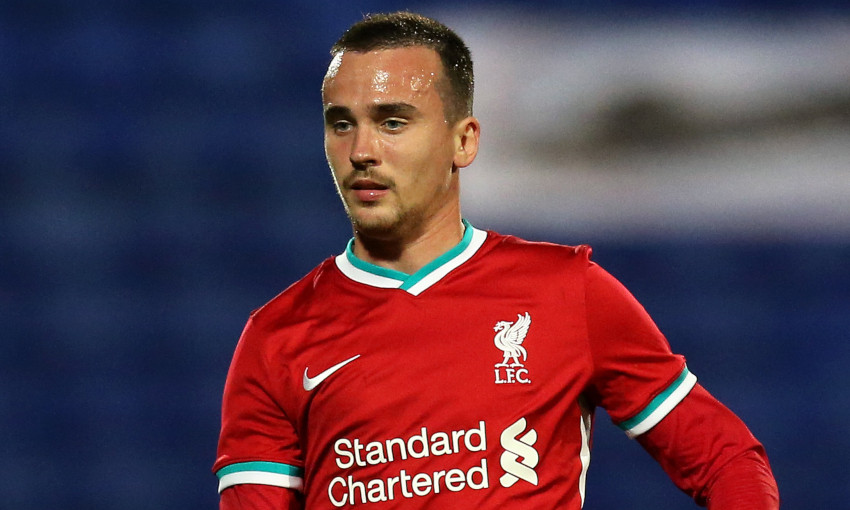 Liverpool U23s forward Liam Millar has been shortlisted for the Premier League 2 Player of the Month award for September.

The Canada international started all three matches in the division as Barry Lewtas’ team took six points, including a 1-0 win over Everton and a 5-3 victory at Manchester United.

Millar’s impressive form earned him a nomination for the monthly accolade, with the candidates decided by the Premier League Football Development Panel after PL2 coaches selected the best performance by an opposition player in each fixture.