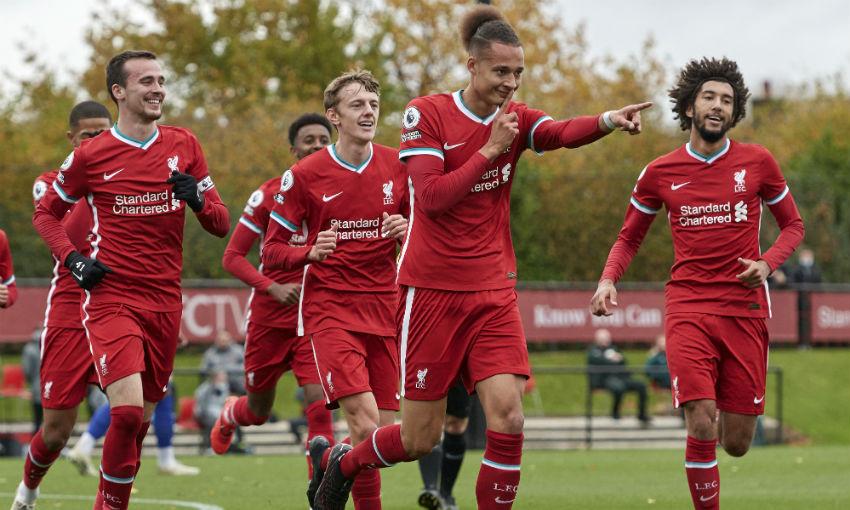 Rhys Williams' excellent week continued as he followed up his Champions League debut by opening the scoring at the Kirkby Academy with an unstoppable header.

Jake Cain then doubled the young Reds' lead with his third converted free-kick of the season before captain Liam Millar scored from the penalty spot.

Chelsea pulled one back through Bryan Fiabema from 12 yards out in the closing stages.

A strong, probing start delivered well-deserved rewards for Barry Lewtas' side. They were three goals ahead with barely 20 minutes on the clock.

Williams' header broke the deadlock when he leapt highest from Cain's corner and connected powerfully with the ball, which made its way into the top corner.

The second arrived from another set-piece, with Cain stepping up to take a free-kick right on the edge of the box. Catching the goalkeeper somewhat off-guard, the midfielder whipped his effort in at the near post. 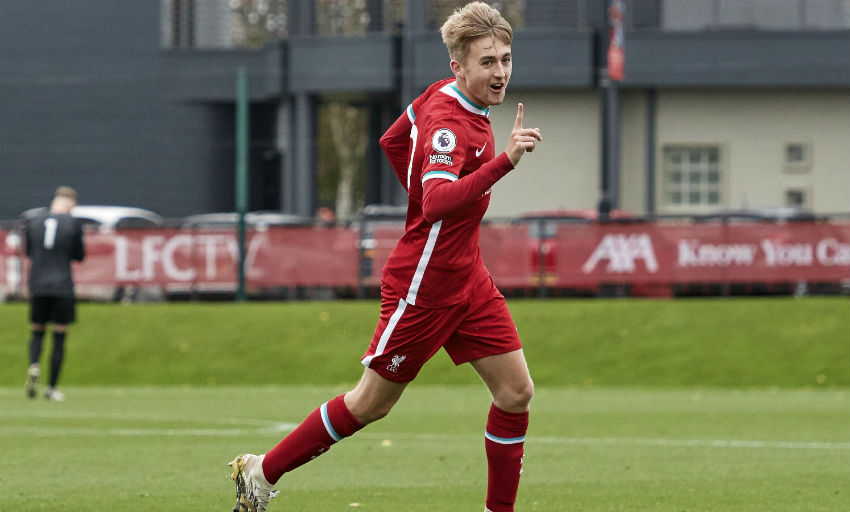 And it was 3-0 in minute 21 when Jack Bearne was brought down by stopper Lucas Bergstrom after bursting through on goal following Remi Savage's ball over the top. Millar took responsibility from the spot to net his first Premier League 2 goal of the campaign.

Chelsea returned from the half-time break in search of a route back into the game. One came 10 minutes into the second period, but Tino Anjorin couldn't convert at the back post from close range.

Williams was withdrawn just past the hour mark and replaced by Matteo Ritaccio, who made an encouraging return from injury.

Liverpool custodian Vitezslav Jaros then pulled off a great reactionary save to deny Baba Rahman, but was then adjudged to have brought down Ben Elliott inside the box.

Fiabema scored the penalty with 10 minutes left, though Liverpool ensured it remained just a consolation goal.