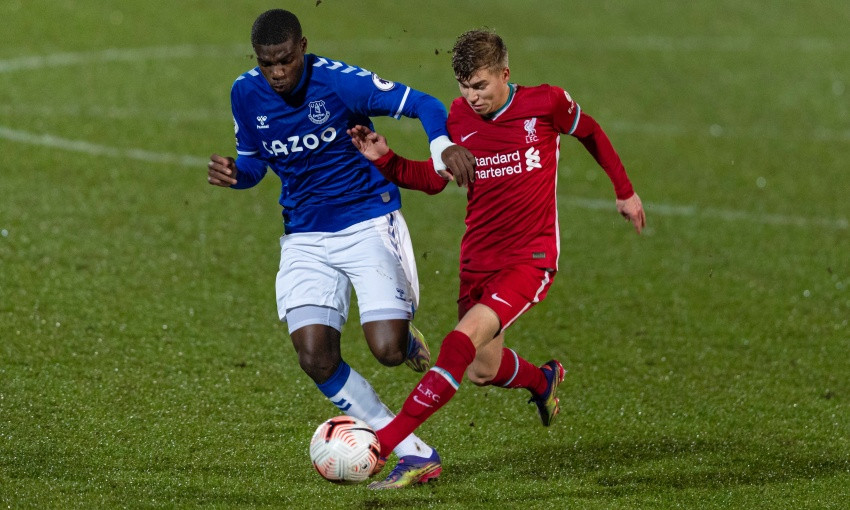 Liverpool U23s played out an entertaining 1-1 draw with Everton in Premier League 2 on Monday evening.

The young Reds went a goal down extremely early in the contest after Rhys Hughes' opener at Southport FC's Haig Avenue.

But they drew level in the 35th minute through a brilliant finish from Tyler Morton and then had opportunities to claim all the three points.

Everton were reduced to 10 men late on but Barry Lewtas' side were unable to capitalise on the advantage and find a winner. 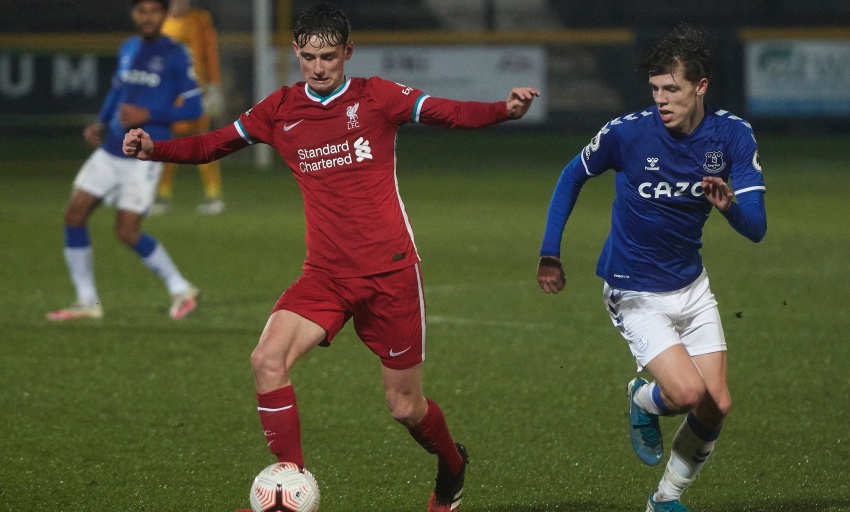 In wet conditions, the Reds fell behind within a minute of the referee's whistle. An Everton move down the left resulted in Hughes side-footing into the bottom corner from the edge of the penalty area.

However, Lewtas' charges recovered brilliantly from the blow. They could have had an equaliser earlier than they did, only for some last-ditch defending from Everton's Ryan Astley.

In minute 20, Fidel O'Rourke pounced on a short backpass and nodded beyond the onrushing goalkeeper. The ball looked to be heading in, though Astley arrived just before the ball trickled over the line.

Liverpool didn't have to wait much longer to draw level.

Sepp van den Berg's effort towards goal in the aftermath of a free-kick was blocked, and the rebound fell nicely to Morton, who proceeded to expertly place the ball in the top corner. 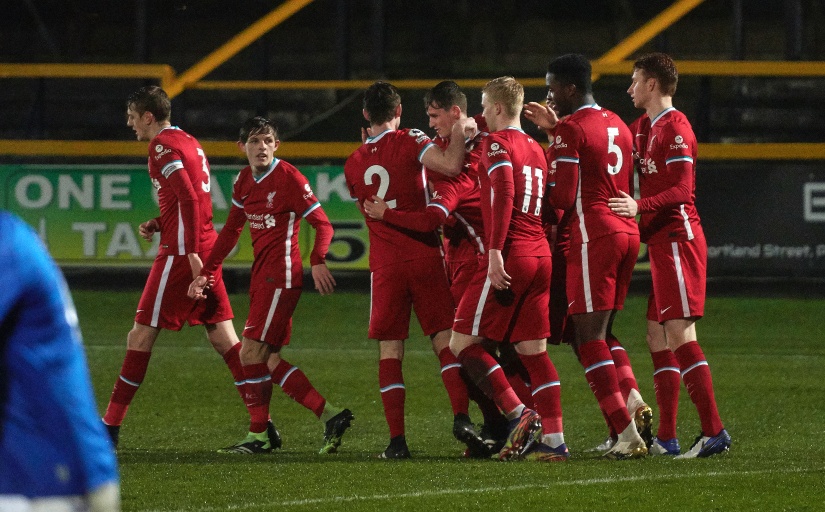 Jack Bearne then squandered an opportunity at the back post close to the break as the young Reds finished the first half on top.

They were left frustrated again shortly after the restart when Billy Koumetio was denied at close range by a fine reaction save from Harry Tyrer in the Everton goal. Leighton Clarkson then went close when he found the side-netting following a neat one-two with Jake Cain.

At the other end, Liverpool needed Marcelo Pitaluga to smartly keep out a low free-kick from opening goalscorer Hughes.

Everton's Katia Kouyate was dismissed in the 86th minute for a rash challenge on Elijah Dixon-Bonner. And the Liverpool midfielder nearly won the game with the very last kick but fired agonisingly wide from the edge of the box.