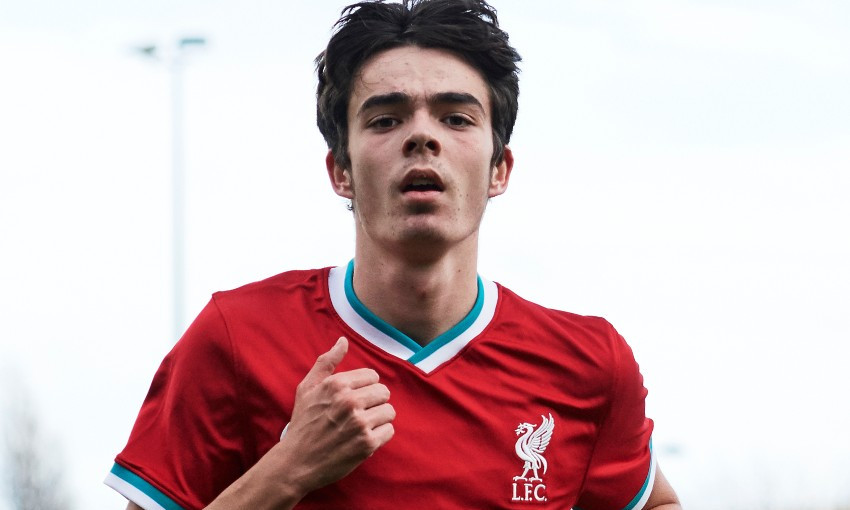 The 17-year-old Scouser has been at the Academy since the age of five and made his breakthrough into the U18s team last season.

A natural central midfielder who can also play left-back, Corness has continued his progression this term and has been a regular fixture for Marc Bridge-Wilkinson’s U18s.

Corness has a cultured left foot which was particularly evident in a game against Stoke City at the Academy earlier this season, when he remarkably scored twice directly from corners.