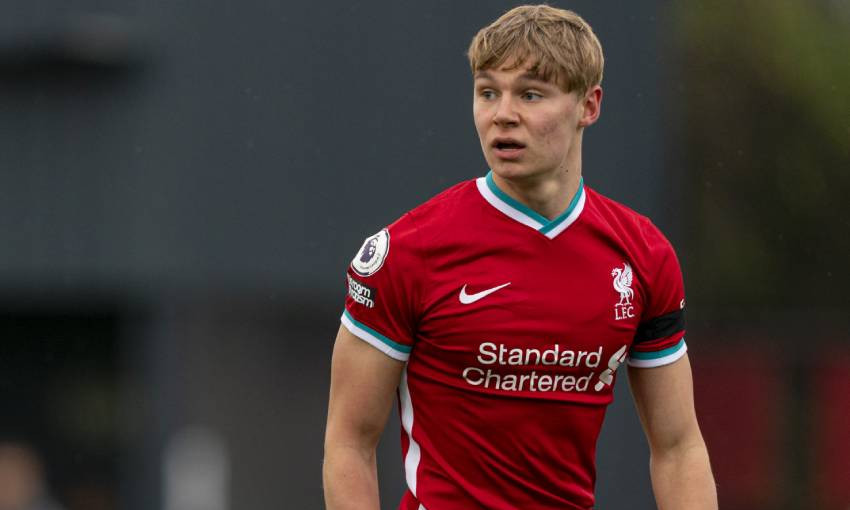 'Playing in different positions is helping my development'

Paul Glatzel and Abdi Sharif both returned from injury to feature in Liverpool U23s' 3-1 win over Salford City in a friendly on Tuesday afternoon.

Goals from Joe Hardy and second-half substitutes Layton Stewart and Billy Koumetio gave the young Reds the victory at the Academy.

Glatzel played the opening hour of the contest, marking his first appearance since November, while Sharif was withdrawn seven minutes later.

Barry Lewtas' side entered half-time a goal down but, after an excellent save from goalkeeper Liam Hughes, drew level in the 63rd minute thanks to Hardy's composed finish.

Stewart then came off the bench to give Liverpool the lead before Koumetio made sure of the win with a fine strike in the aftermath of a corner.

Speaking to Liverpoolfc.com post-match, Lewtas said: “It was a good workout for us and we scored some really good goals.

“Joe Hardy played his first 90 minutes for a while and scored, so that’s pleasing.”