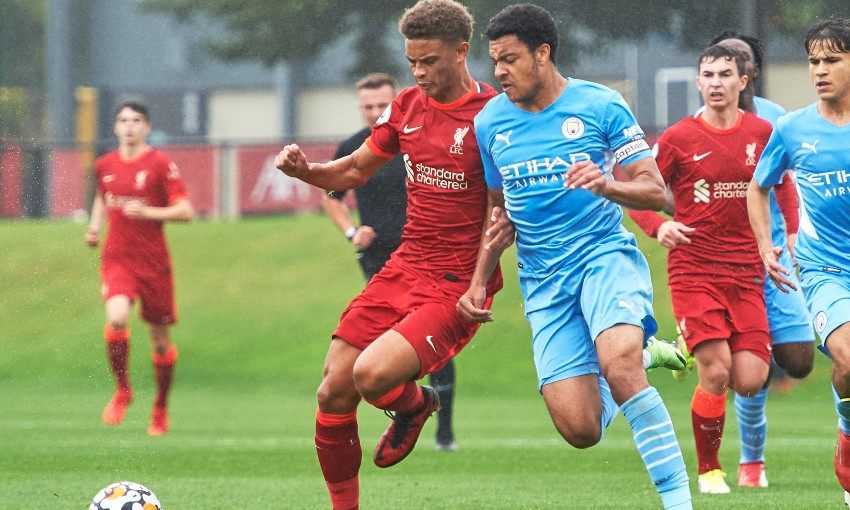 'Owen has performed really well when given the opportunity'

Liverpool U23s began the new Premier League 2 season by drawing 0-0 with Manchester City at the Academy.

Sunday’s evenly matched contest featured fine saves from goalkeepers Liam Hughes and Cieran Slicker as the sides were forced to settle for a point apiece.

An early surge through midfield from Dominic Corness ended with a shot that was well held by City ‘keeper Slicker.

LFCTV GO: Watch the best of the City action

Mateusz Musialowsi then produced a weaving run from his central role to take on the City defence before firing wide, and the Polish forward was later thwarted by Slicker after good work from Tyler Morton and Max Woltman.

Reds stopper Hughes made two excellent saves to deny Cole Palmer in the second half as the game ended in stalemate.