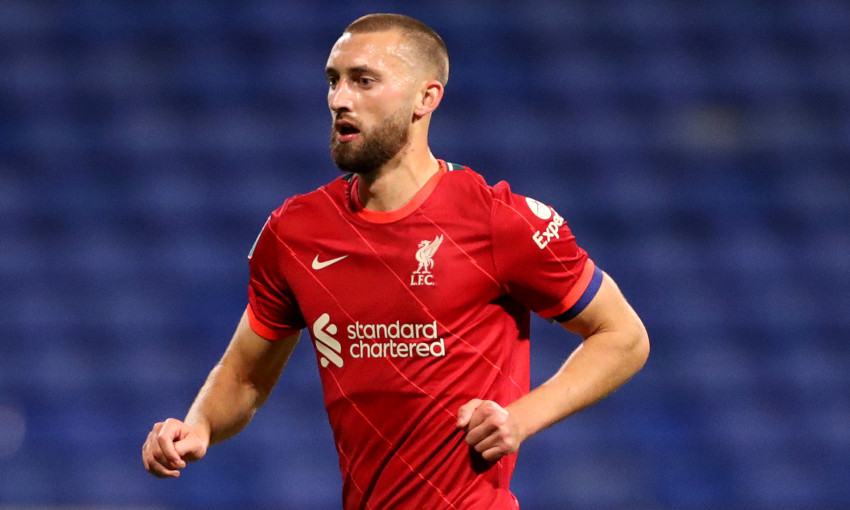 Barry Lewtas saw plenty of encouraging signs in Liverpool U21s' display despite a 4-1 defeat against a strong Bolton Wanderers side on Tuesday night.

The Reds were without the likes of Kaide Gordon, Conor Bradley, James Balagizi, Luke Chambers and James Norris, who are all away on international duty, for the Papa John's Trophy clash with the League One team.

That did, however, present opportunities for U18 players Isaac Mabaya and Oakley Cannonier to appear off the bench and make their debuts at the level.

A clinical Bolton performance earned the hosts victory, but Liverpool created some decent chances on the night and Elijah Dixon-Bonner netted an excellent goal.

"Of course we are disappointed to lose because we want to try to win every game we play," Lewtas told Liverpoolfc.com. "But these are the type of games we want to play, against experienced players, we want to push our lads as much as we can.

"We went into the game and wanted to have a lot of the ball, play with intensity and create chances and we got that, and I can't ask much more from the lads.

"We created some good chances. Elijah scored a nice goal and he could have had a few more as well.

"But overall there are positives to take from this going forward and this is exactly why we entered this competition: to give our players that exposure of playing against experienced teams." 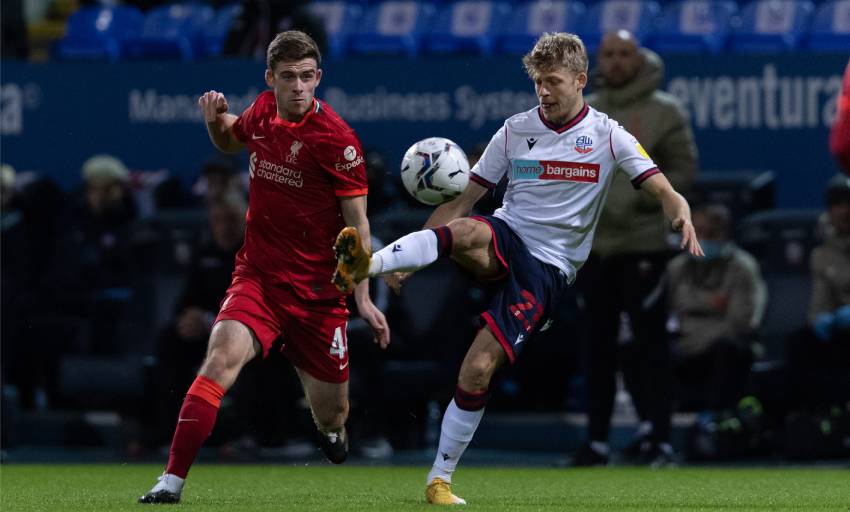 Lewtas was able to call on senior centre-back Nathaniel Phillips as the side's captain, alongside the returning Jarell Quansah, who completed his first 90 minutes after returning from injury.

"It was great to have Nat with us and he led by example, and he was a big help to our young players," added Lewtas.

"Jarell started his first game of the season and it was good for him to have Nat alongside him and hopefully he can push on now."