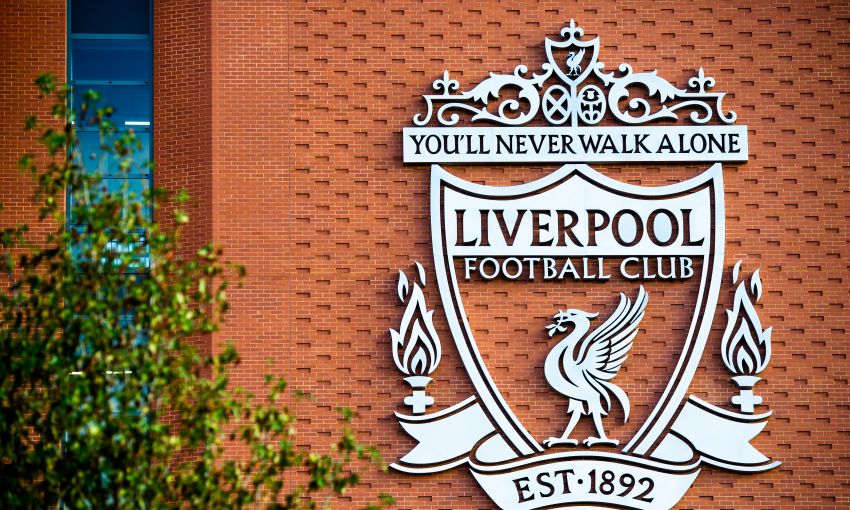 Liverpool FC has filed its annual accounts for the year to May 31, 2016 reporting that revenues are continuing to grow, creating further financial stability for the club.

Overall revenue increased to a record £301m and has grown year on year since Fenway Sports Group (FSG) took ownership of LFC in October 2010. Media revenue and matchday revenue increased, mainly as a result of the club reaching two cup finals and a successful pre-season tour in Asia and Australia.

Commercial revenues remained strong despite the construction of the Main Stand at Anfield impacting on access to the stadium on a non-matchday. Ten new partnerships were announced during the reporting period, including Draftkings, Vixlet, Claymore Wines and Skype; while four existing partners renewed their deals, further demonstrating the club’s global appeal. The club also launched an official LFC online store on the JD.com marketplace in China - becoming the first football club in Europe to do so.

Digitally, there was an 18 per cent increase in new followers, taking the overall total to over 50 million across the club’s social media platforms. New LFC websites were also launched in Arabic, French and Spanish.

Despite overall revenue increasing, the club reported a loss of £19.8m for the period, mainly as a result of further investment and turnover in the first-team squad. Twelve additions were made to the first team, including Roberto Firmino, James Milner, Marko Grujic, Danny Ings, Nathaniel Clyne and Joe Gomez. Young player development also continues to be an important part of the club’s football strategy, with 12 Academy players offered professional contracts.

Andy Hughes, chief operating officer at Liverpool Football Club, said: “These results demonstrate the solid financial progress that’s been made over the past six years under the leadership of FSG with continued investment in the playing squad and the completion of the main stand.

“The increase in the underlying revenue adds further strength to the club’s financial position despite the cost of football rising with player transfer fees, wages and agents’ costs.

“During this reporting period, we also agreed a new five-year credit facility, which further secures the club’s long-term financial stability.

“All three main revenue streams continue to show strength and commercial revenues held firm irrespective of the impact of the Main Stand at Anfield.”

Liverpool is the only club in the top 10 of the Deloitte Football Money League that didn’t play in the UEFA Champions League last season - demonstrating the strength of its commercial operations to support reinvestment into the playing squad.

Since the reporting period, the club has continued to grow its partnership portfolio, with Bet Victor, Malaysia Airlines, Konami and Alcatel all joining up.

Hughes added: “Since this reporting period, which is nearly a year ago, we have continued to make solid financial progress and we expect to see further growth in our revenues following the successful opening of the Main Stand and the new media deal.

“Our commercial operations continue to thrive through new partnerships, global retail growth and developing our international soccer schools, with our newest Academy opening recently in Australia.

“Being able to connect directly with supporters around the world is extremely important and a key part of our digital strategy. We continue to see more and more supporters joining our channels and we are approaching seven million followers on our global Twitter account.

“The investments from this ownership have been a key factor to our financial and global progress. We have seen continued investment in the playing squad; the expanded Main Stand; the new flagship retail store opening later this year; fully refurbished retail stores in Liverpool and Belfast; and we are consulting on a proposed development at our Academy in Kirkby to bring together the first team and our young players.

“These investments all contribute to further progress and strengthen the club’s financial position which ultimately serves to support all of our football ambitions.”

A letter from Peter Moore to Liverpool supporters