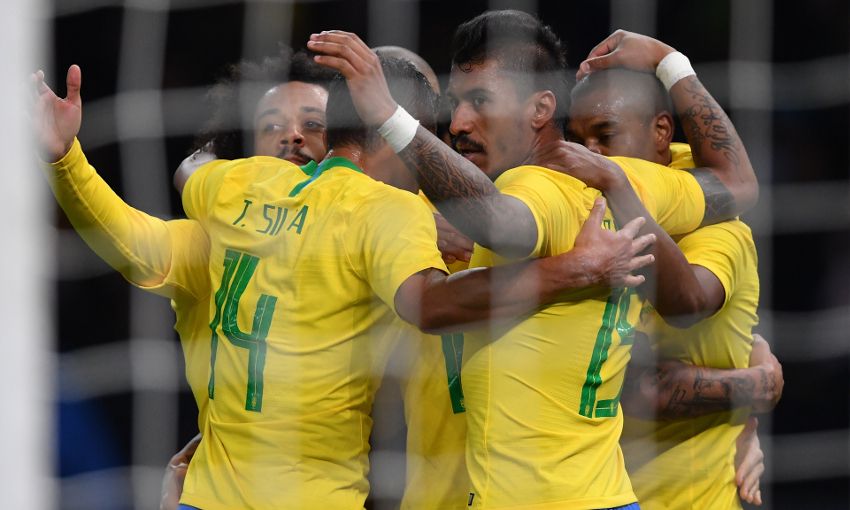 The two international teams will face off in a friendly at Liverpool’s home ground before they head to Russia for the 2018 edition of the tournament.

Tickets for the game are on sale now, starting from £10 for juniors and £30 for adults, with hospitality packages available from £115 per person.

And Dalglish has urged supporters to take the opportunity to see some of the world’s elite players up close.

“Everybody loves to watch Brazil,” he said.

“This will be before they embark on their World Cup in Russia so they’re going to put a really strong team out.

“They have some fantastic quality players, and Croatia are not too bad either – they’ve got four or five players that play with the top teams in Europe.