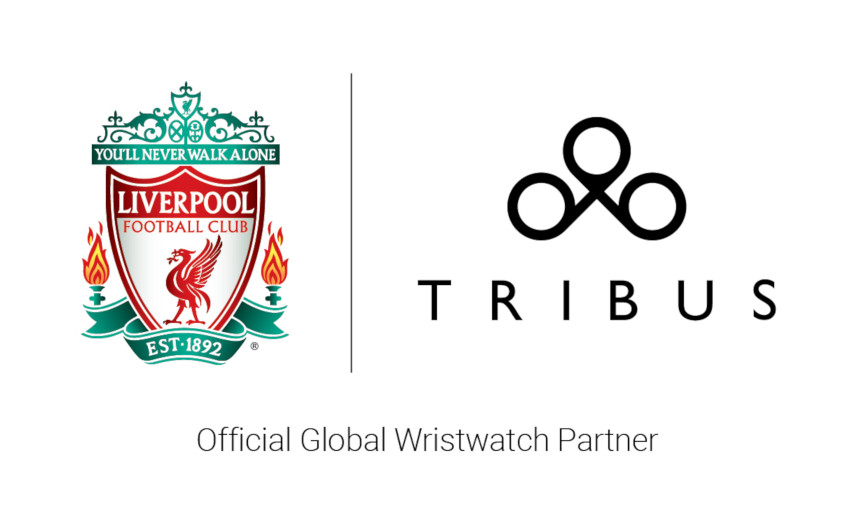 Liverpool FC has teamed up with luxury Swiss watch brand TRIBUS in a new global partnership.

Starting its long-term partnership with the club, TRIBUS will become the Reds’ official global wristwatch and timing partner from the beginning of the new 2020-21 season.

As part of the new partnership, TRIBUS has launched an officially licensed LFC watch to commemorate the year in which Liverpool were crowned champions of the Premier League. The TRI-08 Premier League Champions Special Edition features the club crest on the dial, with special champions artwork on the back, celebrating the momentous season. 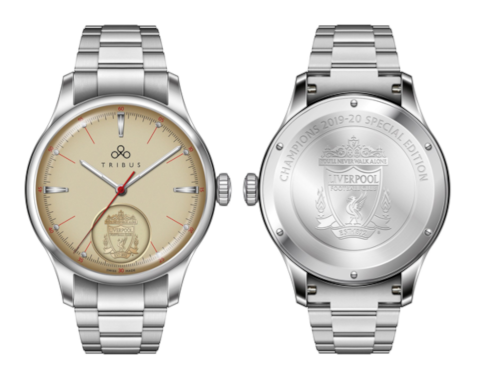 TRIBUS will use the partnership to increase brand awareness within key global markets through stadium branding at Anfield, including on the stadium clock, and branding on Liverpool FC’s digital platforms, along with access to first-team players and club legends, to provide fans with additional ways to interact and engage with the world of football.

Manufactured in Switzerland, but founded on Merseyside by three brothers, TRIBUS prides itself on its luxury craftsmanship and precision engineering, utilising quality Swiss production.

Matt Scammell, commercial director at Liverpool FC, said: “When it comes to watchmaking, Swiss engineering has gained a long-standing reputation for luxury, cutting-edge innovation and quality that stands the test of time.

“We are delighted to welcome TRIBUS as the official global wristwatch and timing partner of Liverpool Football Club. It’s fantastic that we have the opportunity to partner with a business that boasts impeccable Swiss craftsmanship but was also founded right here in Liverpool.”

James Ward, co-founder and managing director at TRIBUS, said: “From the age of six, I’ve followed my club home, away and across Europe.

“It’s a passion that certain people can’t understand. It’s more than watching a game of football, it’s family, it’s friends, it’s an infectious buzz that is impossible to shake. When the opportunity came to combine our family’s two passions of Swiss watchmaking and Liverpool FC, it was a dream come true.”