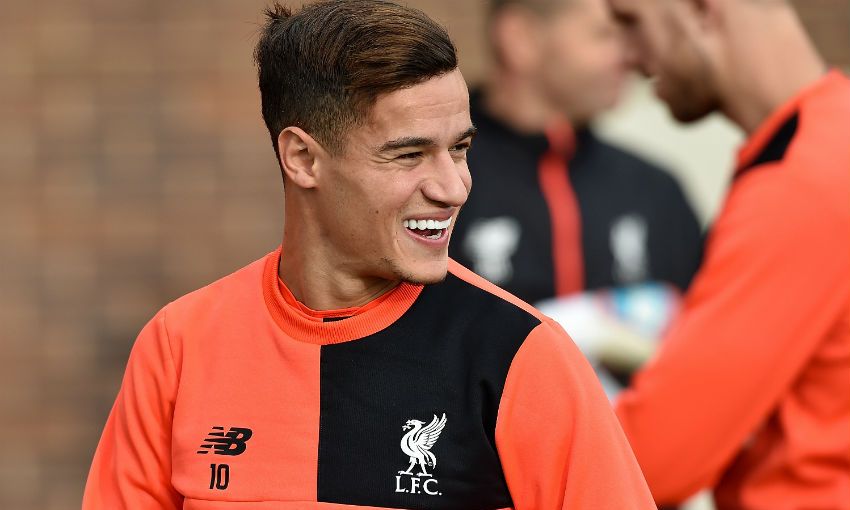 Junior Members: Win a place at the LFC Christmas party

The annual awards pay tribute to and recognise those who have achieved footballing excellence both on and off the field throughout the previous season.

Reds ace Philippe Coutinho was crowned Player of the Year at the prestigious event, with LFC ambassador Gary McAllister on hand to collect the award on his behalf.

Coutinho enjoyed a productive 2015-16 season, scoring 12 goals for LFC, including one of the most memorable of their run to the Europa League final - an audacious chipped finish against Manchester United. The Brazilian also delivered an outstanding show against Manchester City at the Etihad Stadium in November 2015 among a host of other fine performances..

On winning Player of the Season, Coutinho said: “It’s a real honour to win this award. The 2015-16 season was a fantastic one for me and for the team and I hope that I am able to continue to deliver performances and goals of this quality during this year’s Premier League campaign.”

Meanwhile, the club's partnership campaigns with Standard Chartered, MBNA and Vauxhall were all also nominated for awards.

Billy Hogan, LFC's chief commercial officer, commented: “We are delighted that the club has won the award for Best Club Marketing Campaign and continues to be recognised for the fantastic work that we deliver alongside our official partners.”