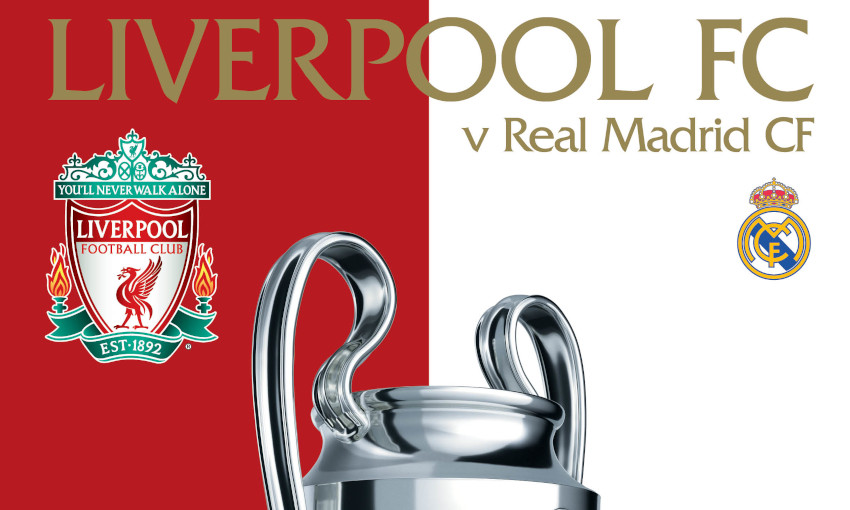 The commemorative edition includes tributes to the 96 children, women and men who died at Hillsborough as part of the club's plans to mark the 32nd anniversary of the tragedy, which will include a minute's silence and black armbands at the game.

Elsewhere in the issue, there's the ultimate guide to the best goals ever scored by the Reds in European competition.

There are 73 of them – from earliest adventures in 1965 to latest exploits in 2021 – for supporters of all ages to replay and enjoy. The hard part is picking out your all-time top five or 10…

Plus, Thiago Alcantara explains the lure of LFC, young centre-backs Nathaniel Phillips and Rhys Williams talk Champions League debuts, while we remember what it was like to be in Madrid for the 2019 final. 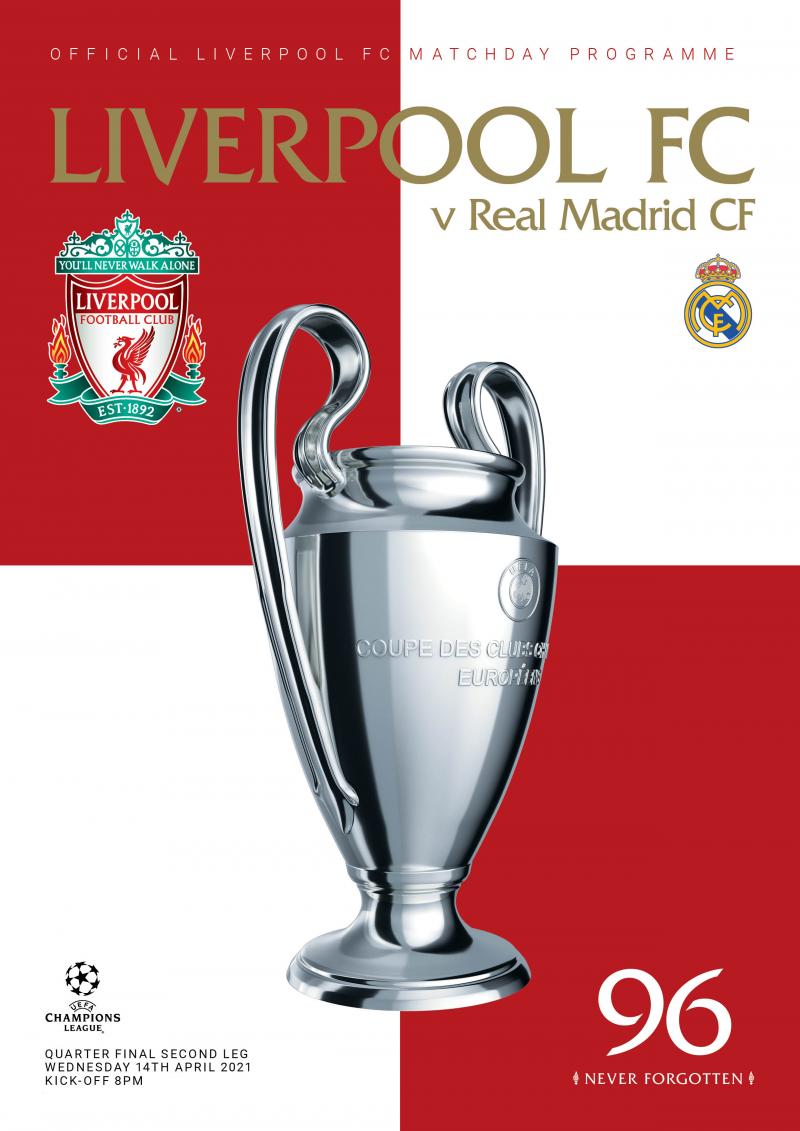