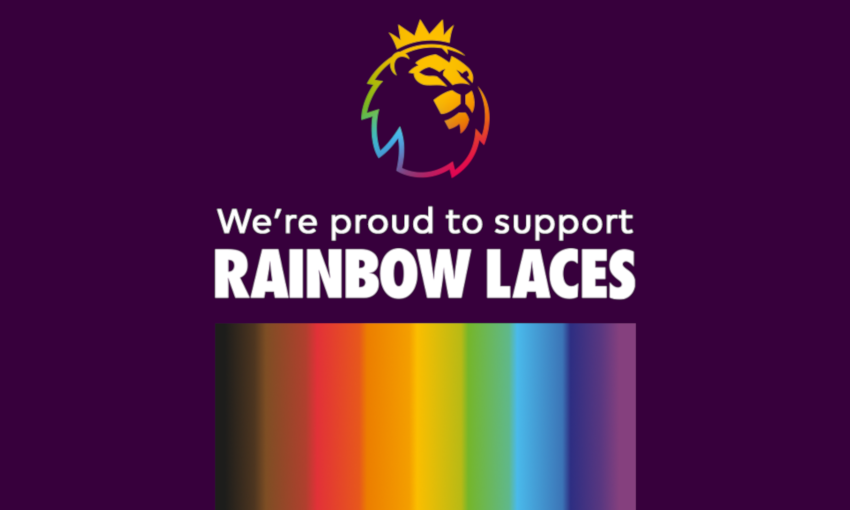 Liverpool FC is supporting this year's Rainbow Laces campaign with activities taking place across the club.

Both teams’ captains will wear the rainbow armband with pride to lead their sides and all players will have the opportunity to wear the Rainbow Laces in their boots. 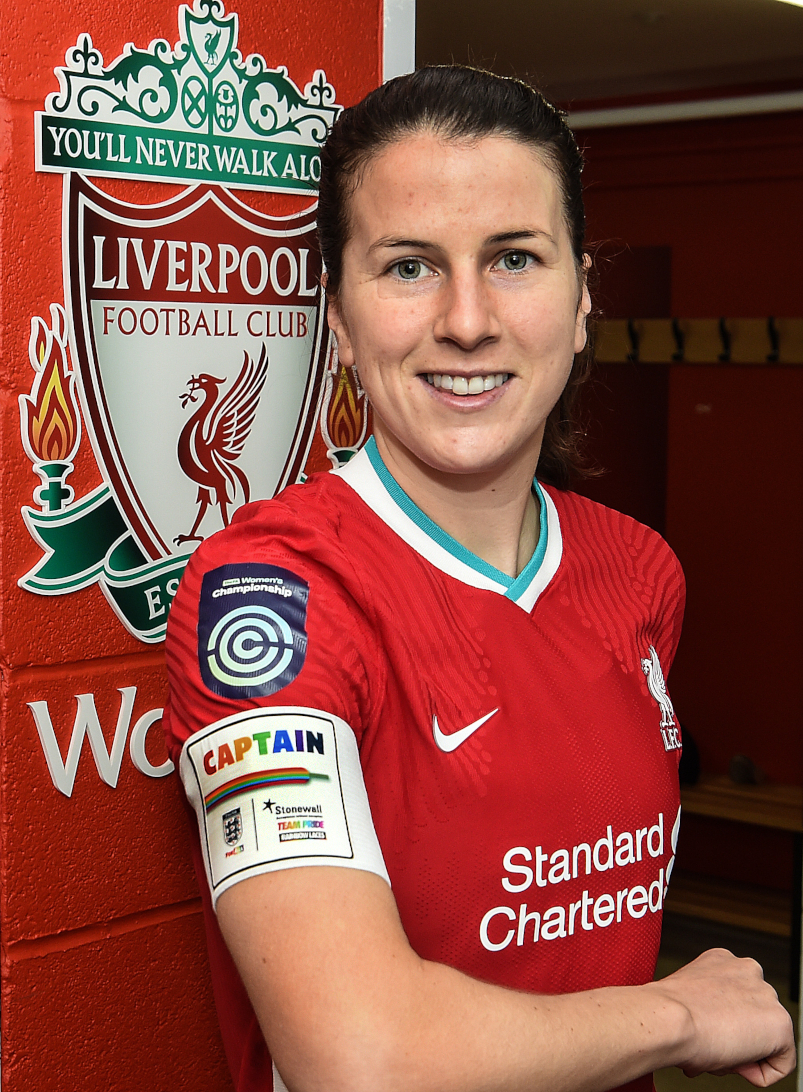 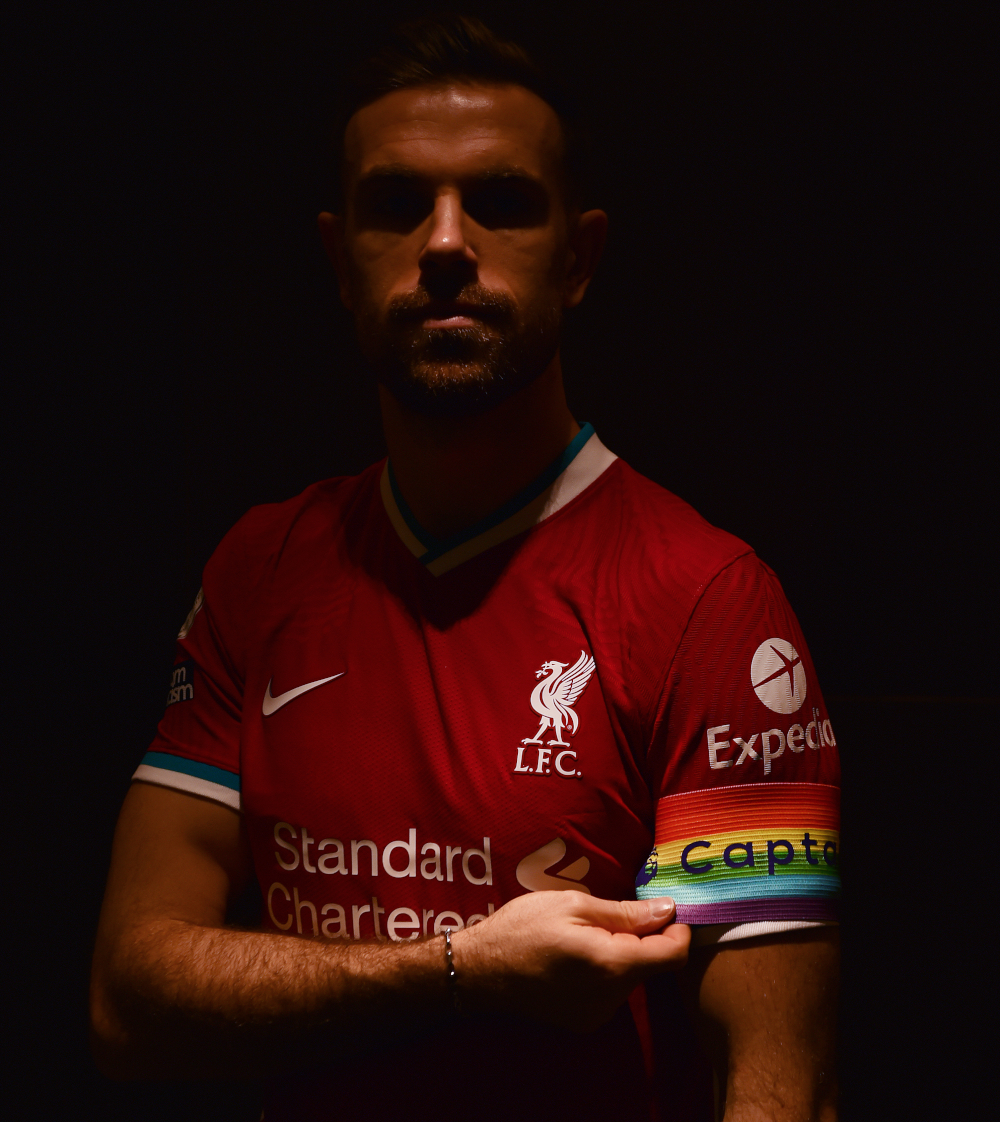 The club’s official charity, LFC Foundation, is holding Rainbow Laces-themed workshops as part of its Premier League Primary Stars programme with 350 local children in six schools, as well as its Premier League Kicks sessions and all other football activity sessions.

This week will also see the club launch its staff LGBTQ+ network. The group of LGBTQ+ staff and allies will share ideas, views and resource to help the club with its thinking around inclusion of the LGBTQ+ community in the workplace.

LFC remains a committed Stonewall Diversity Champion and the introduction of the network will be key in helping the club to continue to develop its relationship with the charity. Staff will also have the opportunity to access further LGBTQ+ training on being out and proud in the workplace as well as Premier League LGBTQI+ training.

To date this year, the club has successfully maintained its Premier League Advanced Level Equality Standard after being the first club to achieve the accolade in 2017; launched its equality, diversity and inclusion strategy, Red Together; and become a founding signatory of the Football Association’s Football Leadership Diversity Code.

“Their goal of ‘making sport everyone’s game’ really resonates with what we at LFC are passionate about and committed to in terms of driving change and striving as a club to be as inclusive and diverse as possible.”