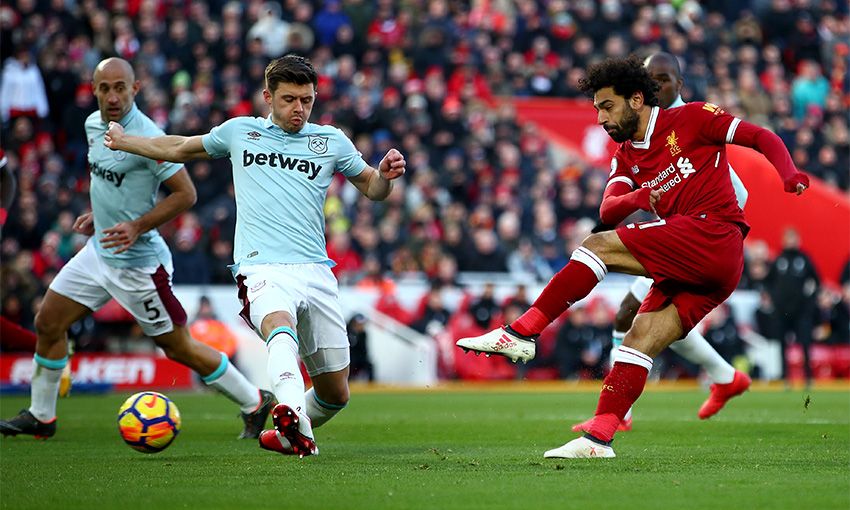 Liverpool kick-off their 2018-19 Premier League campaign at Anfield on Sunday against a West Ham United side that has undergone an extensive overhaul during the summer.

So, what can we expect from a much-changed Hammers side at Anfield? West Ham expert, season ticket holder and blogger Vinny Ryan has the answers...

There was disquiet among sections of the West Ham fans last season - has the arrival of a new manager and new players altered expectations for 2018-19? 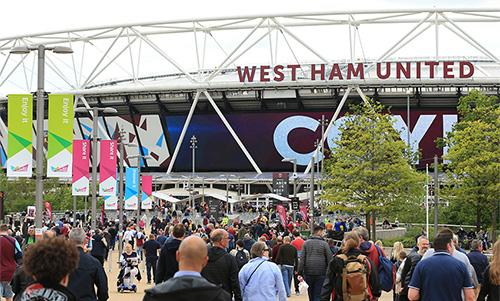 West Ham fans are a passionate bunch and we are fiercely proud of our club, so to have lost our home was hard for many to take. With the issues at the London Stadium being well documented, this was compounded by further issues on the pitch, which saw Slaven Bilic lose his job.

The West Ham supporters believed that by moving home the club would be able to spend more money on players, but this did not transpire and avoiding relegation last season was only just achieved.

This summer has seen exactly what the fans had expected over the previous four transfer windows and naturally expectations are high. For me, the expectation is not to be involved in a relegation battle and to push into the top 10.

Many West Ham fans would claim that without the 'disquiet' this excellent transfer window and managerial appointment may not have happened. 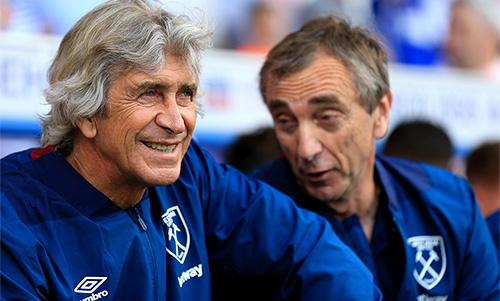 All we have to go on since his appointment is pre-season, which is never a conclusive barometer of how well a team will do during a Premier League campaign, but whilst the results have been good it is the style of play which has impressed many supporters.

There has been pace added to the side and also players with much better technique. Attacking football is what West Ham supporters wish to see and from the little we have seen under Pellegrini, it seems that this is what he is trying to do.

Has the starting XI been improved by the club’s summer transfer business? 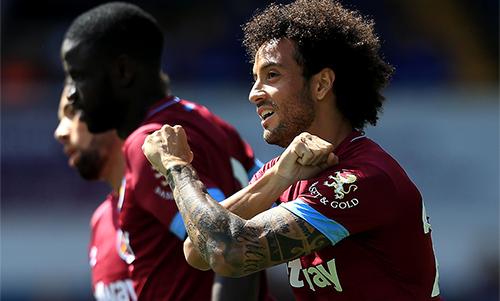 Very much so. West Ham were dismal last season, and this is something that has been a little forgotten by many.

The squad needed a major overhaul and while I did not have much confidence that it could be achieved on the scale it needed to be, I have been delighted that the club have done just that.

The sheer number of players coming into the squad (Ryan Fredericks, Issa Diop, Lukasz Fabianski, Jack Wilshere, Andriy Yarmolenko, Fabian Balbuena, Felipe Anderson, Xande Silva and Lucas Perez), most of whom are first-team starters, can pose its own problems with players settling in but I believe in the experience of Pellegrini and think they will make a quick impact.

We have spent over £100m to bring in more depth. The arrival of Felipe Anderson for a club-record fee is a real statement of intent and he hopefully will provide the creative flair that West Ham fans love to see.

How do you expect the Hammers to line-up at Anfield?

It is hard to know exactly how we will set up because a match against Liverpool will always see a different set up than we may usually, given the multiple attacking threats Liverpool possess.

I would suspect it will be: 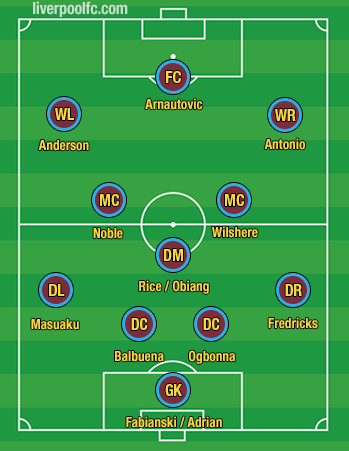 Where do you think this match will be won and lost? 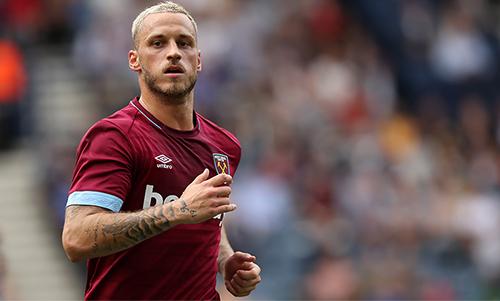 When a club like West Ham go away to one of the big Premier League clubs you need everyone to be on top of their game and you need a little bit of luck. Liverpool have so much quality going forward it can almost be a daunting thought of how you are going to cope when you have players like Roberto Firmino, Sadio Mane and Mohamed Salah up against you.

You need to get your best players into the game and if the excellent Marko Arnautovic can get on the ball I know we can cause problems.

There is a bit of an unknown factor about West Ham going into this game because it is almost a brand-new team. Last season at Anfield, to combat the threat down the flanks, we lined up with Patrice Evra and Pablo Zabaleta in the full-back slots. Before a ball was kicked you knew it was going to be a struggle.

With Ryan Fredricks and Arthur Masuaku now in those positions I have a little more confidence about our defensive performance.

The head says one thing, but the heart says another. This is the first game of the season and I am being optimistic for a moment and think we will come away with point in a 2-2 draw. Who really cares about what the head says anyway?!