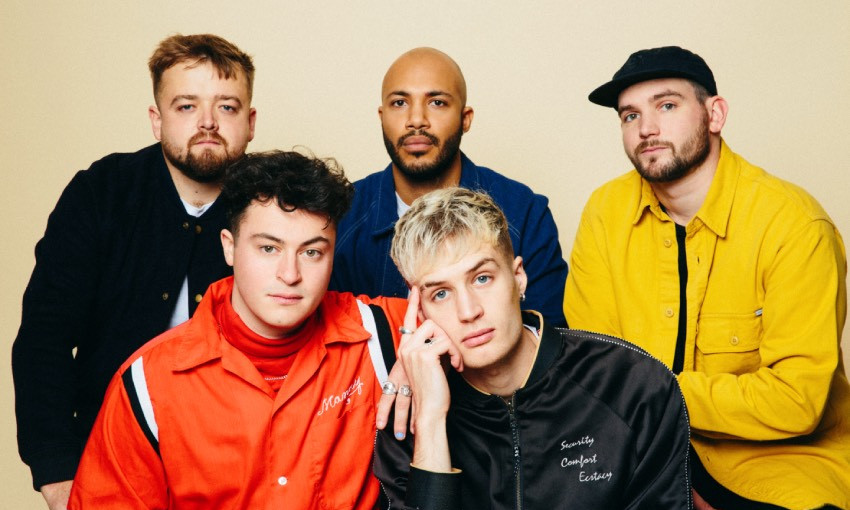 Liverpool return to London for the second time this week when they face in-form West Ham United this afternoon.

The Reds leapfrogged the Hammers into fourth place after beating Tottenham Hotspur 3-1 on Thursday, but David Moyes' side head into this encounter on a six-game winning run.

Ahead of the game, we spoke to West Ham fan Daniel McCarthy, singer for the indie band KAWALA, to get his thoughts on the fixture.

KAWALA recently released their first 7" single, Pure Desire/Loosen Up, and have also been announced as patrons of the Music Venue Trust, a charity set up to help protect grassroots venues in the UK.

First of all, you must be absolutely delighted with how this season is going so far?

Oh, this is all completely surreal. In the 25 years I've been a West Ham fan, our consistent inconsistency has been all I've known. All of a sudden we're the biggest team in London and I'm completely here for it.

How did you become a West Ham fan and how do you go about following them with all the requirements of being a musician?

I had the delightful rock-and-hard-place scenario of having a mum who's a West Ham fan and a dad who's a Cardiff City fan. I promised my mum and grandpa I'd be West Ham on the condition that I supported Wales internationally for my old man. When the world was a normal place, I was a season ticket holder so I go to every game I can when we're not touring!

Who's been your standout player so far?

This season it's a tough one as there's been so many strong performers. I'm mind-blown by our absolute rock at the back in Ogbonna, who in the last couple of seasons has been world-class. But also the addition of Soucek has been a complete game-changer as we've been longing for an impressive box-to-box midfielder for years.

It was a close game between the two sides in October but you'll have Michail Antonio this time around, which is a massive boost...

Michi is arguably my favourite current West Ham player. The man has come from non-league and been played in every position. To think our once right wing-back is now our most talked about star striker is a thing of beauty. He struggled to put them away against Palace but I feel confident he'll finish his dinner this weekend!

What should West Ham's targets be this season?

I think we need to not get too ahead of ourselves. We are West Ham after all. We have the smallest squad in the league and I think that will come back to haunt us. I'd love a top-six finish but will be happy with anything eighth up.

Obviously you're unable to perform gigs at the moment, so has watching the Hammers this season kept you somewhat positive?

A lot of the people I cross paths with in the music world aren't massive football fans. But personally, if we didn't have football right now, I know I'd be struggling. It's providing the only real escapism from the realities of the world right now.

But you have been able to continue putting out music, which must've been exciting for you?

Yeah, being able to continue to release music has been so needed! Especially without shows, which we rely so much on. It's the only way we can still connect with our fans and express what we do.

Back to the football, who worries you from this Liverpool squad ahead of the game?

Oh, pretty much everyone. On their day, truly anyone from this squad could punish us. Mane, for me, is the kind of player that could exploit our defence with ease, despite our hot defensive record this year.

Check out Ticket To Ride by KAWALA on the official Liverpool FC Spotify.