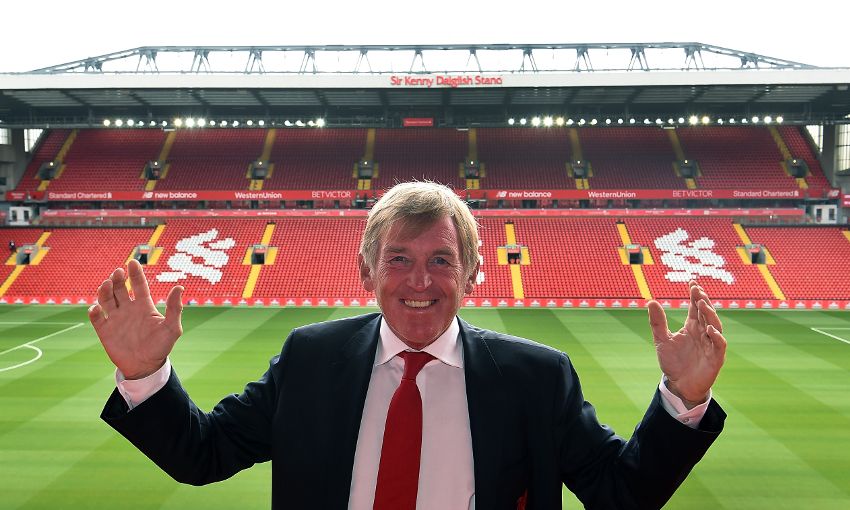 Sir Kenny Dalglish took a look at the newly-updated stand named in his honour today, following the summer announcement of his knighthood.

The former Centenary Stand at Anfield was officially renamed after the Liverpool legend last October, in recognition of his remarkable contribution to the club as a player, manager and guardian on and off the pitch.

But the news of further acknowledgement of Dalglish’s services to football, in the form of a knighthood in the Queen’s Birthday Honours list, came in June.

So, an addition to the signage at the top of the Kenny Dalglish Stand was required – and the man himself, along with some of his family, saw it up close before kick-off against West Ham United. 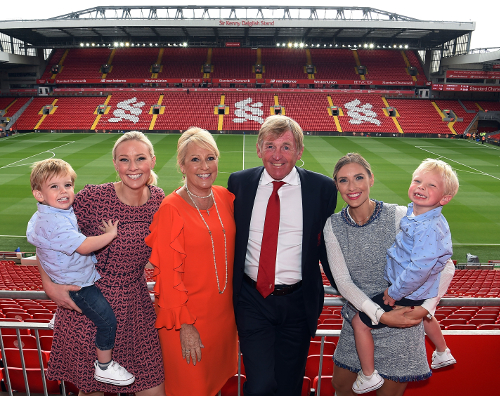 Explained: Why you hear the same song after every Anfield win