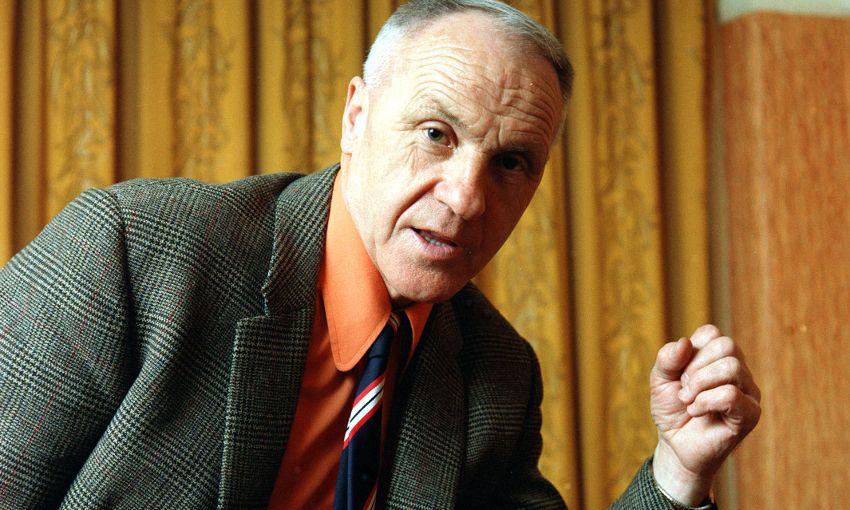 Today marks the 105th anniversary of the birth of one of the most important figures in Liverpool FC history: the incomparable Bill Shankly.

He was born in Glenbuck, Scotland on Tuesday September 2, 1913, destined for a life in football and a revolutionary role in the fortunes of this club.

Shankly took the reins in December 1959 with Liverpool stranded in the Second Division. The size of the task on his hands, already more than apparent to the new boss, was confirmed by a 4-0 home defeat in his opening match.

Undaunted, he threw himself into the challenge of adapting, modernising and inspiring an entire club. “My idea was to build Liverpool into a bastion of invincibility,” declared Shanks.

To say he succeeded is an understatement.

By the time the baton was passed on to his trusted colleague Bob Paisley 15 years later, the Reds – now all in red at Shankly’s behest – had returned to the top flight, won it three times, ended their long wait for FA Cup glory and lifted the UEFA Cup.

His legacy will last forever.

In numbers: How Klopp and Shankly won 21 home games in a row