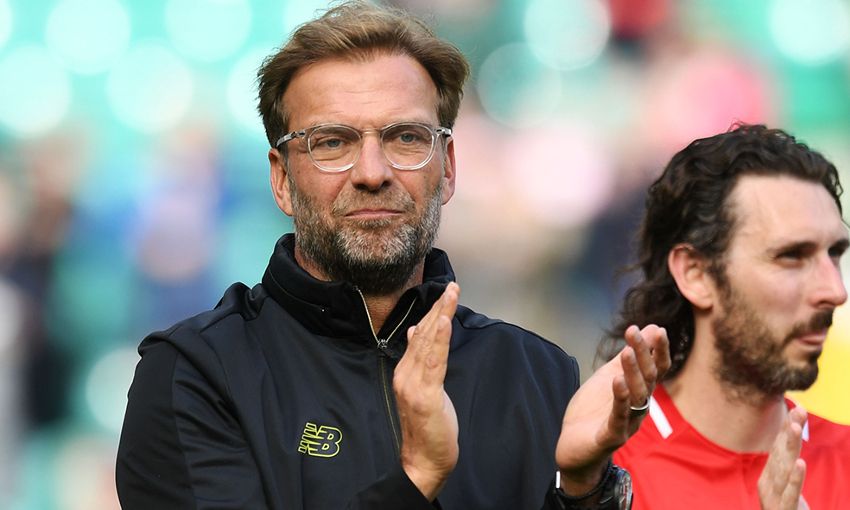 Jürgen Klopp reflected on a 'really cool' occasion after managing the James Milner XI in A Match for Cancer at Celtic Park on Saturday.

The Liverpool boss was at the helm of his vice-captain’s squad of former Reds, old teammates and celebrity guests for the fundraising fixture against a side led by his predecessor, Brendan Rodgers, and captained by Stiliyan Petrov.

An entertaining 3-3 draw played out on the pitch on an afternoon when the cause was the chief concern, with proceeds donated equally to the James Milner Foundation, Celtic FC Foundation and Stiliyan Petrov Foundation in the fight against cancer. 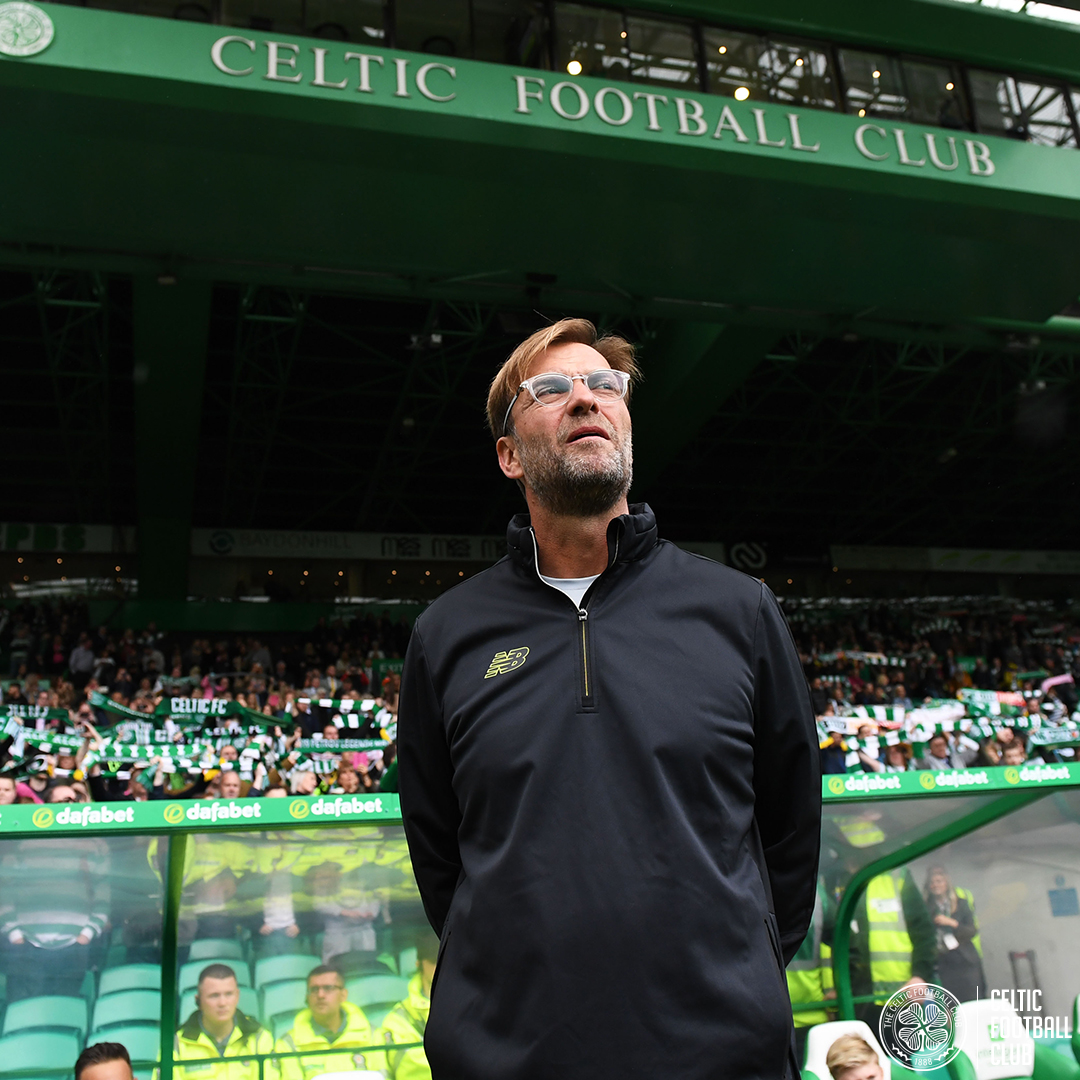 “It was nice. The atmosphere was really good and the guys on the pitch tried to give everything. I enjoyed it,” Klopp told Liverpoolfc.com when the football had finished.

“The people saw a lot of big names, still in a good shape. That they all came over here and did what they did is really nice. It was for something really good and that’s why we were all here.

“I really respect a lot what Millie is doing with his foundation. It’s great. The gala is once a year and I was there three times. It’s a fantastic event and everybody is so generous. He invests a lot of time and money and all the people on the night invest a lot of money. It’s all for a really good project, I like that a lot.

“I like these things, it’s a fantastic idea. There’s a lot of work behind something like that. It’s a big thank-you to Celtic that they did it at the stadium and for the organisation – it’s a really cool thing.” 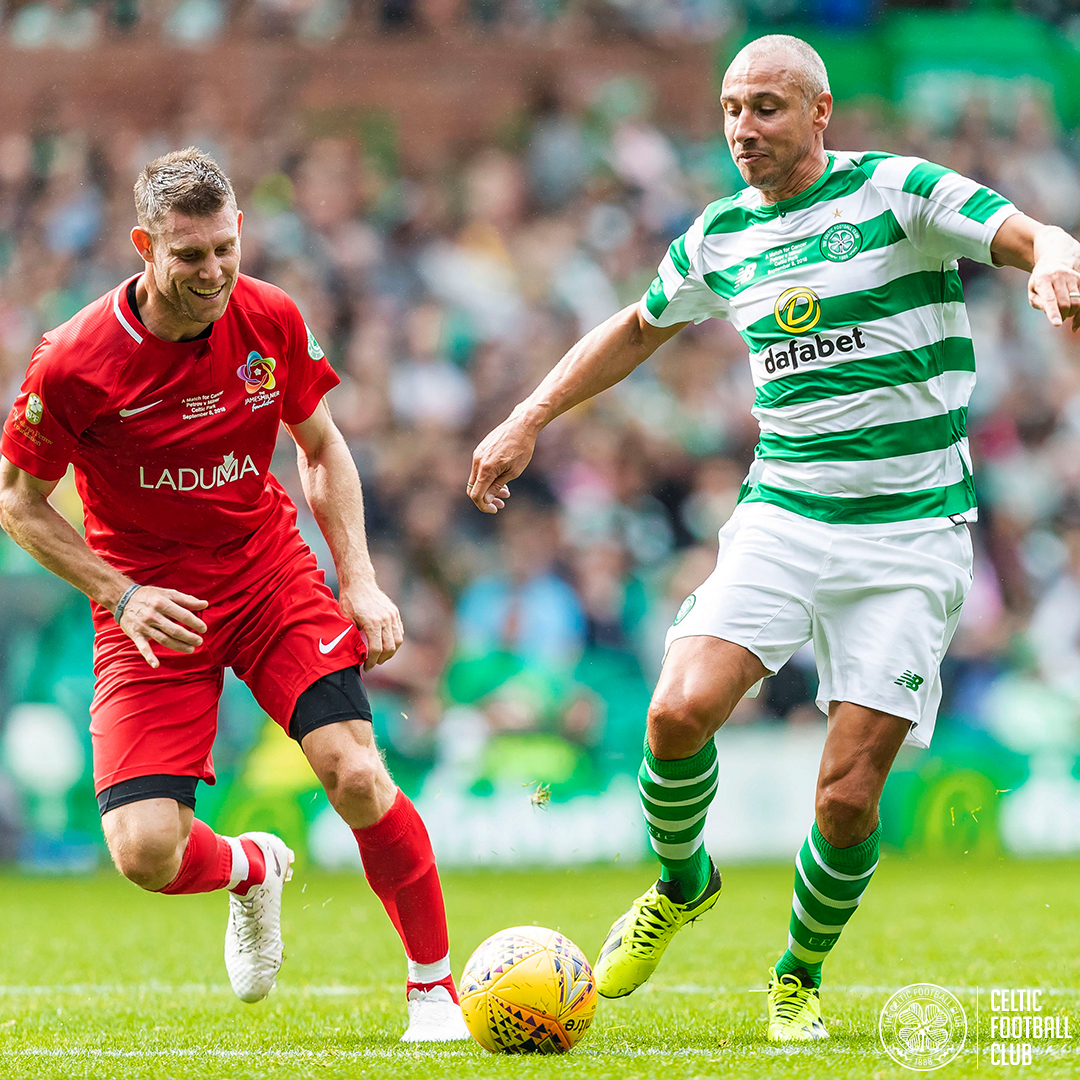 Milner’s XI led the match three times but were pegged back on each occasion by a host team featuring a collection of famous names, not least in attack.

“Hristo Stoichkov, Larsson, Keane… 10 years ago against that line, oh my god!” laughed Klopp in his assessment of the game.

“So I was happy they at least had a few grey hairs. But they are still good footballers. It’s good to see. We defended well against them.”