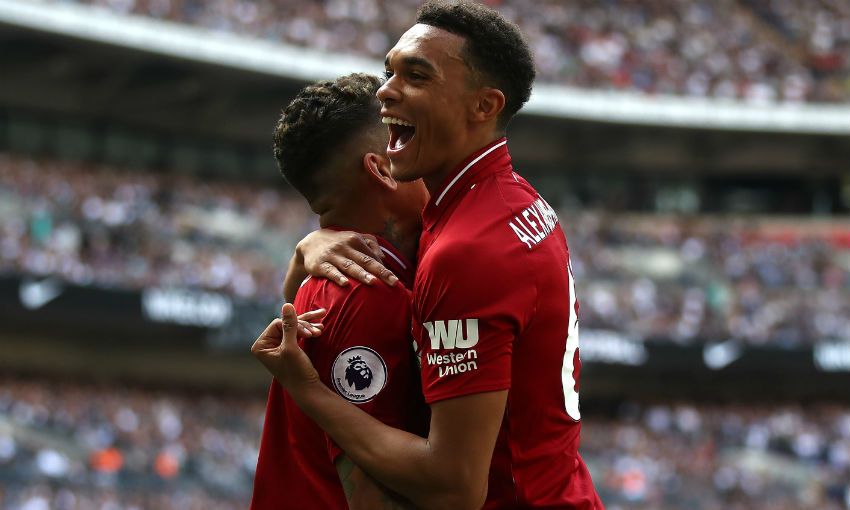 A congratulatory call, a friendship test and a phenom feature in our latest weekly round-up of LFC quotes...

“When I saw Robbo was made captain of Scotland, I was very happy for him. I FaceTimed him and congratulated him! It’s something special - not only for yourself, but also for your family - and the hard work you’ve put in since day one. It’s very special.”

The words of an incredulous Trent Alexander-Arnold during the latest edition of 'Bezzies', which he starred in alongside Jordan Henderson.

“Some of the football we’ve been playing over the past year or so, if not longer, is right up there with the best teams I’ve ever been involved in really - if not the best.”

Captain Henderson, meanwhile, feels the Reds can take the 'final step' by winning silverware this season. 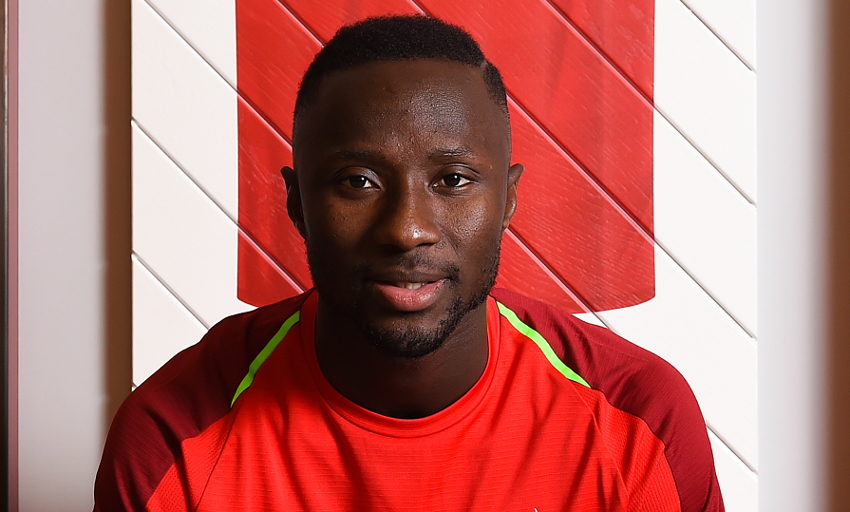 “Playing in the Premier League can be difficult, but I am very motivated to play here, not just for myself and my teammates, but for the club. Everybody around me has been very supportive towards me so I am certainly giving everything I can to get settled into the team quickly.”

Naby Keita outlines his ambitions to get into the groove of being a Liverpool player as quickly as possible.

“Let me say, it was the best game of the season for us for sure.”

“It was just a scare, my eye is ok and so am I. Thank you for all the support and see you soon #YNWA”

Roberto Firmino, who scored against Spurs before being forced off with an eye injury, allays any fears of serious damage on Instagram.

“Solid day at Wembley with the phenom @trentarnold98. Sky's the limit my man!”

“We know that Anfield is one of the toughest trips in Europe... it will be a big test for us.”