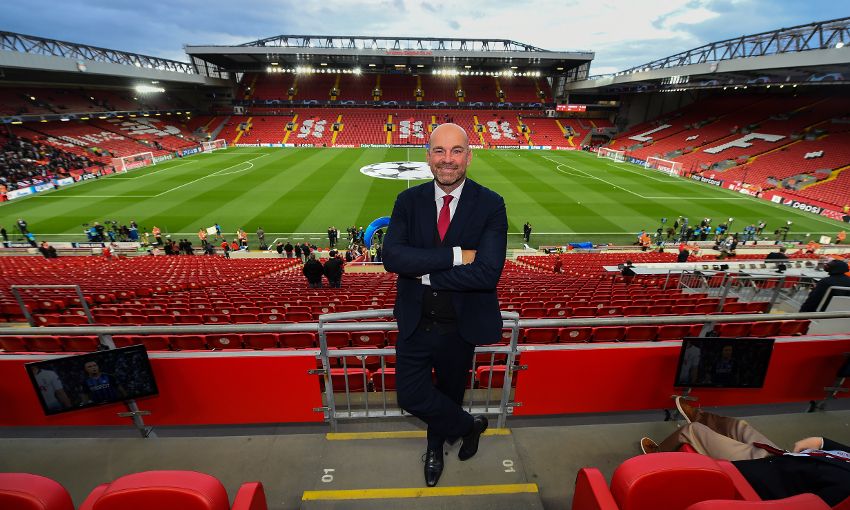 Thomas Bjorn will use his all-time Liverpool hero as inspiration when he attempts to lead Europe to Ryder Cup success in France this weekend.

The Dane, who has been a Reds fan since childhood, is set to captain a 12-man team of the continent’s top golfers against their United States counterparts across three days of fierce and partisan competition from Friday.

If Bjorn needed any further motivation for the challenge – and potential achievement – ahead, he must surely have got it when he visited Anfield to see Jürgen Klopp’s side beat Paris Saint-Germain in a Champions League thriller earlier this month.

That won’t be the only Liverpool-related inspiration in his mind in Paris, however.

Steven Gerrard, a sportsman Bjorn regards as a shining example of a captain and leader, recently contacted the Europe skipper to send his best wishes for the 42nd edition of the tournament.

“If there was ever a hero of a football club, but also a hero of mine, it was probably always him with the way he carried himself, the way he led a team and the player he was on the pitch,” Bjorn told Liverpoolfc.com.

“Everybody respect and admires that. The character he has always shown in his game but also as a person has been immense.

“You see people and meet people along the way and they help you form an idea of what you want to be. Steven is always somebody that people admire for his captaincy role.

“He has been a great inspiration for a lot of young people but also an inspiration for somebody like me; for his character and the way he has represented something that I hold dear to my heart and so many people hold dear to their hearts. He is just an exceptional person.” 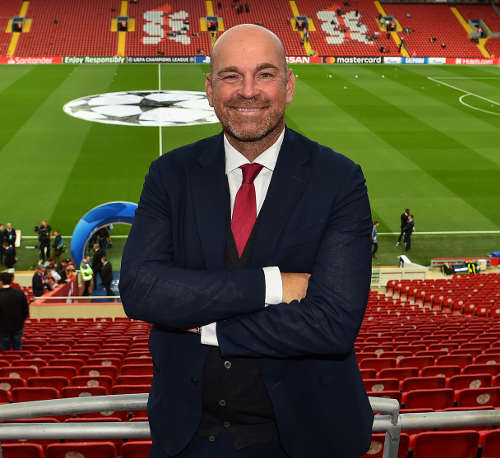 Bjorn’s passion for Liverpool was born as a youngster during an era when the club ruled England and Europe under the guidance of Bill Shankly and Bob Paisley.

“There was only really one football team to follow at that time,” he said. “No matter where I am in the world I follow them with heart and soul.”

The 47-year-old has been fortunate to witness some of the Reds’ finest modern European nights at Anfield and the 3-2 win over PSG was certainly among them.

Having been part of his fair share of gripping sporting occasions, Bjorn is a sound judge to declare Liverpool’s home – and the atmosphere generated inside it – ‘unique’.

“I was fortunate to come here and watch some Champions League games back in the day. I came to watch them against Real Madrid, Juventus, Inter Milan – those games are massive,” he said.

“I always say to people that have never been to Anfield that walking in on a Tuesday or Wednesday night for a Champions League game, there is just nothing in the world that beats it.

“It really is something where you just get so excited; you want to be one of those players down there and get the feeling of walking onto the pitch. It’s difficult to describe unless you’ve been in the stadium and seen it.

“I always relate it to walking onto the first tee at the Ryder Cup on Friday morning. You can tell the players what to expect and what it’s going to be like, but it’s so much more than they think. Anfield is exactly the same on a European night – it’s unique and you don’t experience it anywhere else in the world.”