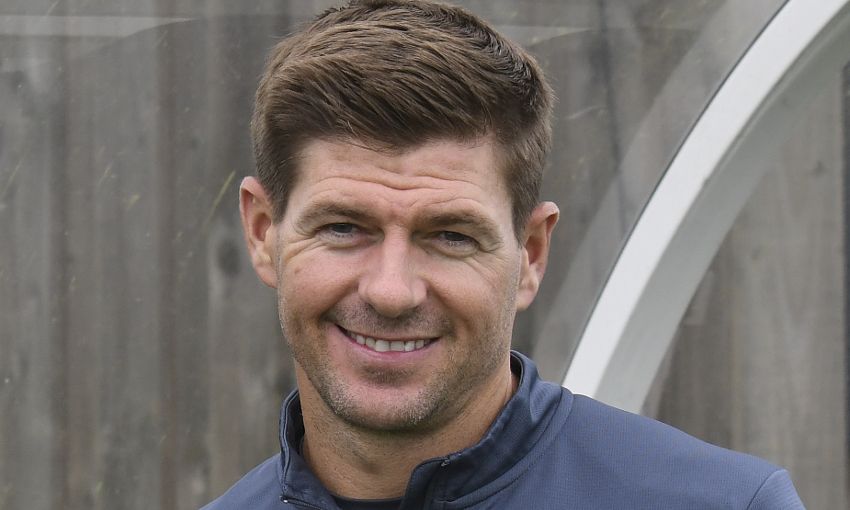 “I said to him that the goal was not bad, to be fair. He scored twice, one Wednesday and one today, like me. Maybe he’s trying to be like me! He’s a great player. I had a chance to play with him a bit at Chelsea and I know he is a fantastic player. He had a lot of injuries in the last few years but when he is on the pitch he can create a kind of goal like this. I’m happy for him. I’m not happy for Chelsea but I’m happy for him.” 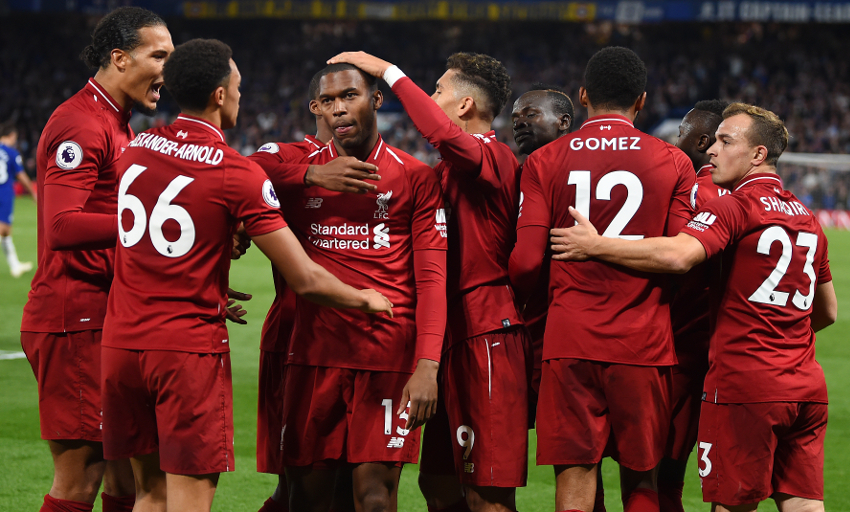 “I was just telling him I’m watching his videos, that’s how I’m learning the goal the other night and today. That’s what I told him. A great player, a legend of the game – and I really have watched his videos. It’s great to have a chat with a guy like him.”

“He is a fantastic footballer and had a full pre-season. He is the best shape since I have known him. It’s as simple as that and really cool, I am really happy for him. He works hard, he is just a good lad, when he came in the dressing room after 20 minutes or so, it was pretty loud because the boys are all happy for him. He really is in a good moment.” 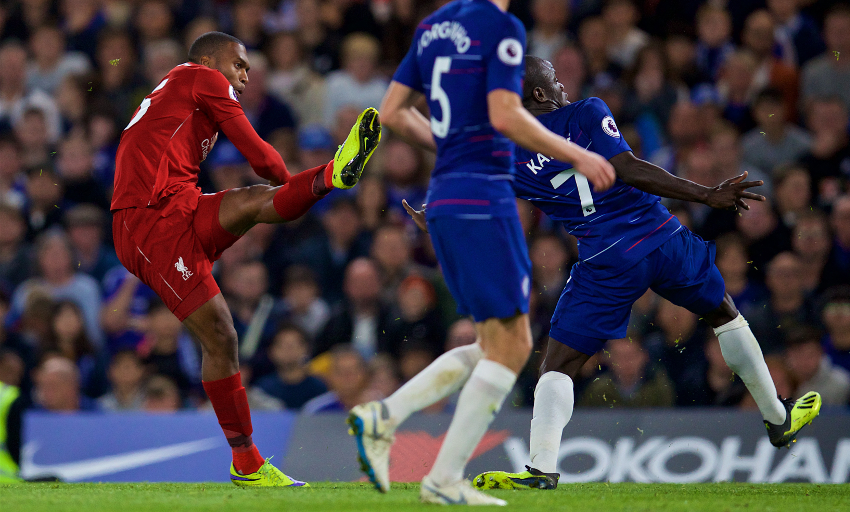 “I don’t envy for one second the gaffer and the coaching staff having to pick the team, because seeing the level of the lads in training means that there’s a case for about 23 players to get a start every time. There are players missing out on squads at the moment who are absolutely on fire at Melwood during the week and under normal circumstances would be naps to start, let alone make the bench. It’s harsh, and when it’s you personally that is left out it’s more difficult to accept – but this is exactly how it has to be if we’re going to be successful.”

“I always relate it to walking onto the first tee at the Ryder Cup on Friday morning. You can tell the players what to expect and what it’s going to be like, but it’s so much more than they think. Anfield is exactly the same on a European night – it’s unique and you don’t experience it anywhere else in the world.” 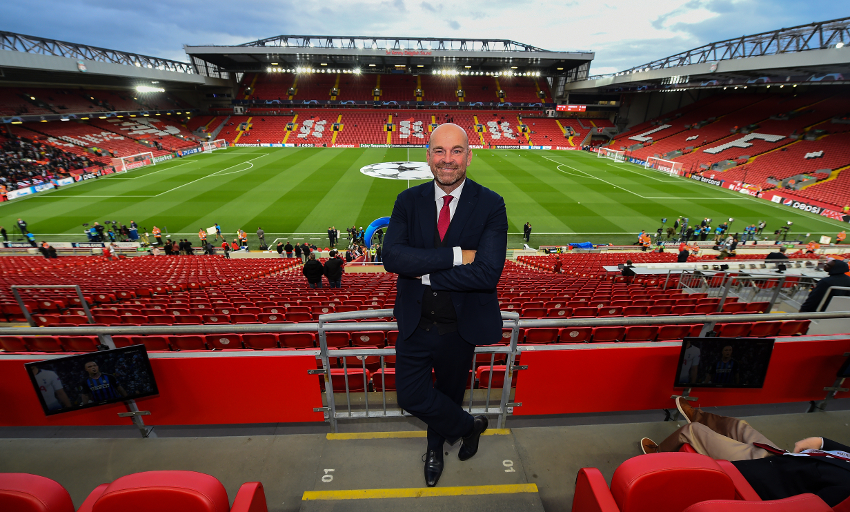 “Last season, we had a small competition. It started a bit later in the season. This season, we decided to have a competition and see who comes out on top at the end. He’s a fantastic player so I’m sure it’ll be tight; if I keep up with him with his assists then I’m sure we’ll both have a good season.”

“Firmino is an absolute genius.”

A concise appraisal of Roberto Firmino from Steven Gerrard 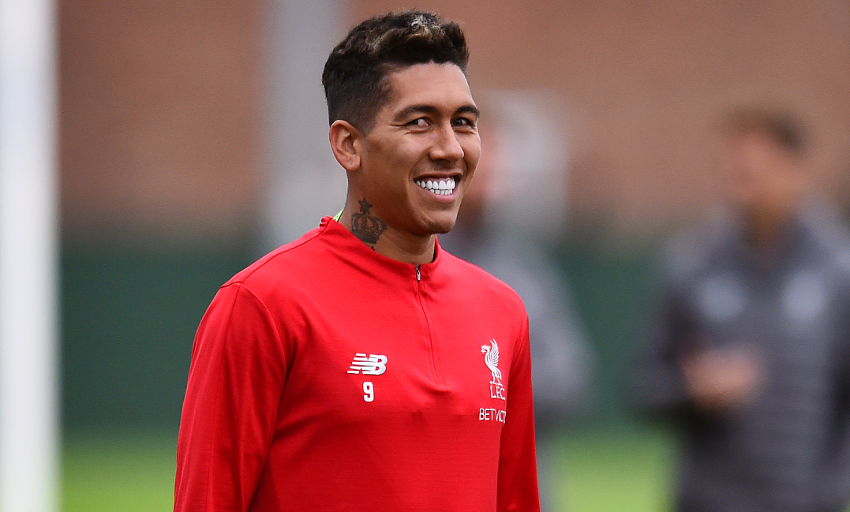 “We talked about the way the club is set up, the structure and the staff. We also talked about the belief and the sort of family atmosphere at the club. It’s not just a football club, we are one big family. He spoke highly of Jürgen and he spoke about the players. He said there is no vanity in the squad but it’s a very ambitious squad with a strong desire to win. I saw that on the pitch.”

“The amount of chances we are creating is pleasing and I think you would be more worried if you weren’t creating the chances. I’m sure they will start going in a bit easier soon.”

James Milner backed the Reds to return to their prolific ways

“He had a prosthetic mask. He looked like an old man. He had a pipe and a flat cap on. There were photographers outside and everyone was getting photographed coming in. I’ll always remember it – Stevie just went straight in. They genuinely thought he was just an old man going for a pint.”